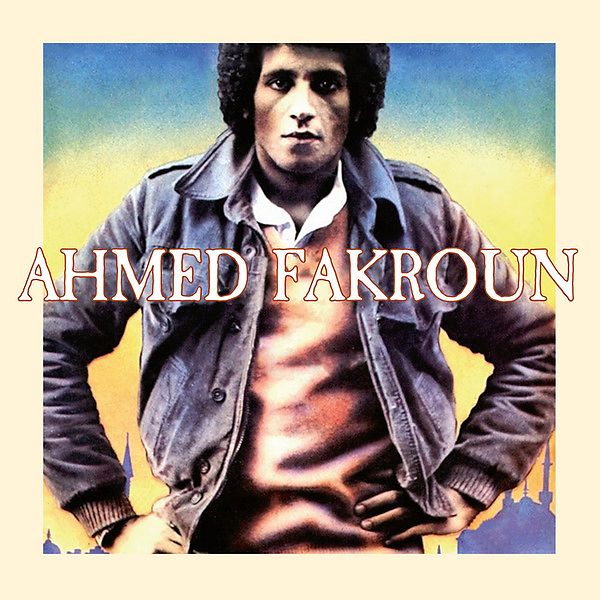 An early childhood fascination with rhythmic harmony led to his choice, as first instrument, of the Fender Precision Electric Bass. This was soon flanked by harmonica, guitar and piano, as well as traditional stringed instruments such as the ud, the mandola and the saz. From the very beginning, he listened intently to music from every corner of the planet - from the Libyan desert and the temples of India to the Scottish highlands and streets of New York - absorbing a rich variety of influences that would lead to his unique, personal style...

His first band, formed in1970 in Benghazi, played extensively at local school dances and events. Then, in England for five years of upper school, he made his first studio recordings with Tommy Vance, a producer for Radio Capital and the BBC. Joined by three English musicians, Ahmed started performing widely throughout England.

Ahmed continued his pursuit of musical and cultural understanding and harmonizing of the world's heritages, returning to his homeland with the hit single - "Awedny (Promise me)" and "Nojoum Al Layl (Night Stars)" - that launched him to instant stardom in the Arab world. He was soon back in Europe, signing contracts with Italy's Ricordi label, the Polydor/Phonogram label (for whom he recorded his second single) and the Venezuela branch of the Columbia label. A major break was the single "Soleil Soleil" - recorded with the Bain Douche paris dic label during Ahmed's lengthy sojourn in Paris, promoted with a videoclip produced by Jean Battiste Mondino and starring popular comedian Coluche (winner of an Oscar in 1984) - which took off in France and many other European countries, winner of the festival youth in 1986 in Maroco.

A. Fakroun has been producing - and marketing world-wide - new material on his own for many years now, from his well-appointed home studio , surrounded by all the latest in musical technology (the evolution of which he has always followed closely). This technology allows him to continue sharing his passionate vision of global musical friendship with fans everywhere.