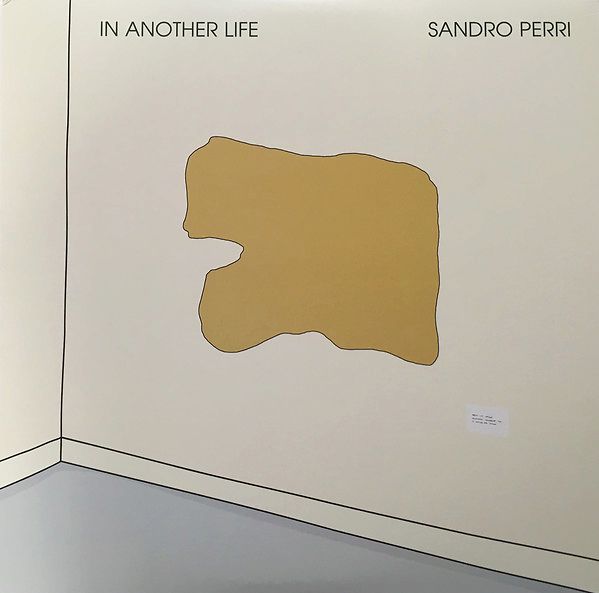 The return of the adventurous Sandro Perri! Slow, sweet melancholia on vinyl!
€ 29,95

Sandro Perri returns with In Another Life, his first new solo album since the acclaimed Impossible Spaces from 2011 (which garnered a Best New Track and Top 50 Albums of 2011 from Pitchfork, among many other accolades). The new album is what Perri describes as “an experiment in ‘infinite’ songwriting.” The result is a gently yet enormously affecting album that basks thoughtfully and discerningly in a slow, sweet melancholia. In Another Life is a supremely listenable return to form for Sandro Perri, the music like a temporal analogue to a tender nature tableau registering slight changes under shifting light and a meditative gaze: at once appearing to signify only itself, while auguring the promise of harmonious life.

Perri has been called “one of the most singular producers in contemporary music” (Boomkat) and his long affiliation with Constellation through various electronic and singer-songwriter guises (Polmo Polpo, Glissandro 70, Off World) has produced a uniquely adventurous and iconoclastic discography. In Another Life expands on this in peerless fashion.