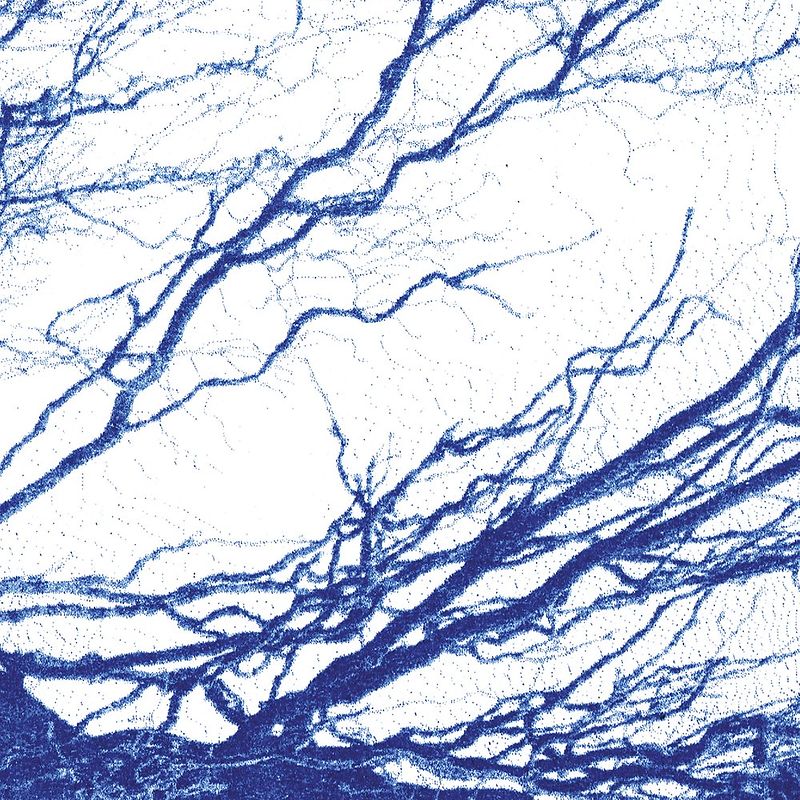 Silent Days comprises both classic songwriting reminiscent of the old masters such as Cohen & Dylan!
€ 24,95

Including riso printed lyric sheet.Over three years after the release of his latest record, Belgian singer-songwriter Bram Vanparys finally returns with breathtaking new music. His songwriting has often drawn comparisons to the music of Bob Dylan and Neil Young, but the new record ‘Silent Days’ reveals that Vanparys has been on a journey into new musical territory.

After ‘Wild Flowers’ (2015), which he recorded in Los Angeles with Ray LaMontagne’s former live band, Bram Vanparys kept his guitars locked away in their cases for months. Too many questions had been bothering him and soon he found himself struggling with his musical direction and his artistic integrity. Partly so because he felt that his almost archaic approach on songwriting was pushing him down a dead end street and partly because his interest in rich and complex arrangements started to grow stronger. In 2016 he bought an old trailer and went living in the countryside to work on his new sound. A harsh winter and a tragic breakup with his wife set the mood for a new set of songs and soon Vanparys started recording again.

A1. Going Out
A2. Every Road
A3. Silent Days
A4. Whenever We Meet Again
A5. Now That I Know
B1. Waiting For Your Sign
B2. Through The Night
B3. The Bony King Of Nowhere
B4. Still Around

More by The Bony King Of Nowhere