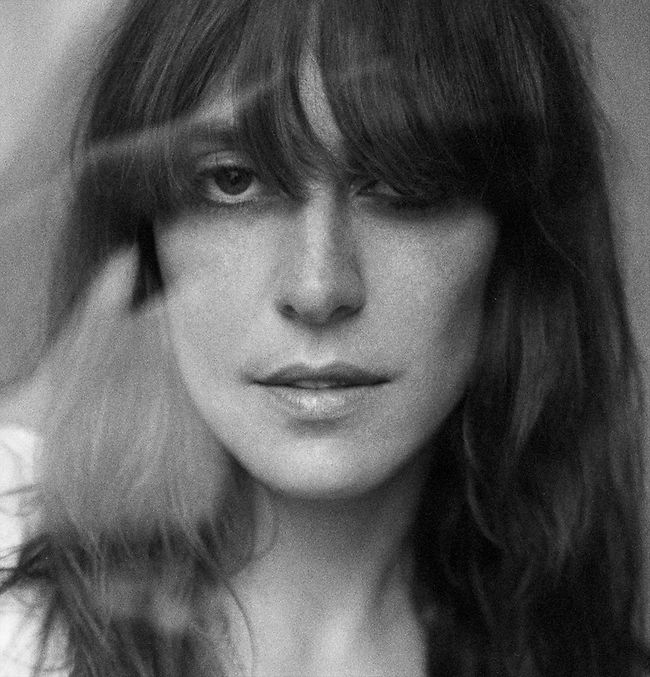 Leslie Feist -- best known simply as Feist -- was a respected member of the Canadian alternative music community before becoming an international pop sensation with the success for her albums Let It Die and The Reminder.

She was a member of the indie rock band Broken Social Scene, provided backing vocals, and singing on Peaches' debut album and collaborated with Wilco, Beck and most surpisingly Mastodon.