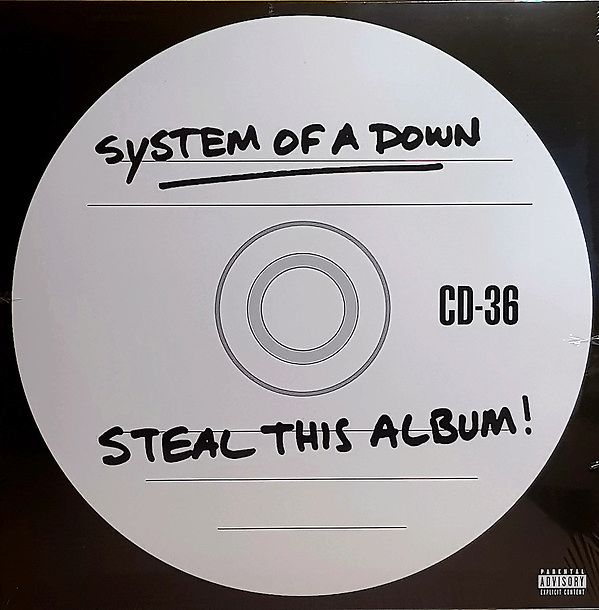 More by System of a Down