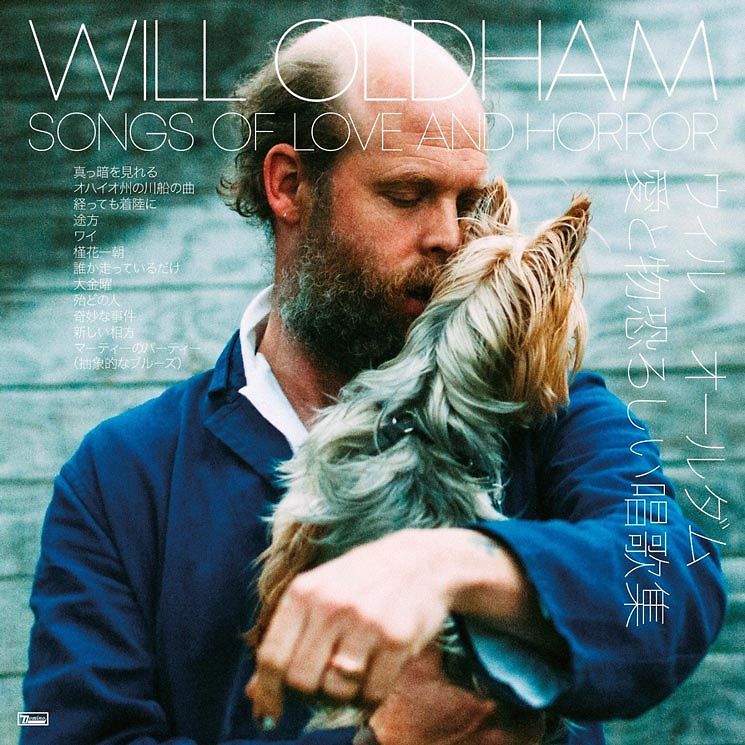 Will Oldham comes w/acoustic renditions of songs from the Palace and Bonnie “Prince” Billy catalogs
€ 24,95

Songs of Love and Horror is a rare entry in the oeuvre of Will Oldham: a Will Oldham album, with the writer taking a turn as singer.

As befits the nature of this project, the songs are sung and played by Will alone, in a setting enjoyed by fans of his music — that of one voice and one guitar, the better to savor the spare changes and starkly-cut lyrics, operating in quiet tension and ultimate collaboration. Will brings to the songs all that he has learned from his stagecrafting fellows over the years, singing new versions that quiver like fresh young things in the air of today. Starting with such classics as “Ohio River Boat Song,” “I See A Darkness,” and “The Way,” the sequence wanders into deeper cuts, and before it is over, Will is singing other kinds of “greatest hits” — Richard and Linda Thompson’s “Strange Affair,” a Bonny contribution to the Refugee benefit album, “Most People,” and a previously unheard writer’s demo from years ago. This microcosmic revisitation touches on the breadth of Oldham’s musical conception — the songs that came before him, the songs that came out of him, but didn’t make it on to the album, the songs that never came out at all. Will Oldham sings some favorites on Songs of Love and Horror — some of yours, some of his, and some other songs too. The world keeps on turning, and as it does, it ruthlessly turns away from ages of creation, heaving toward new creations as they come along. In this sense, nothing on the planet is getting any younger, but