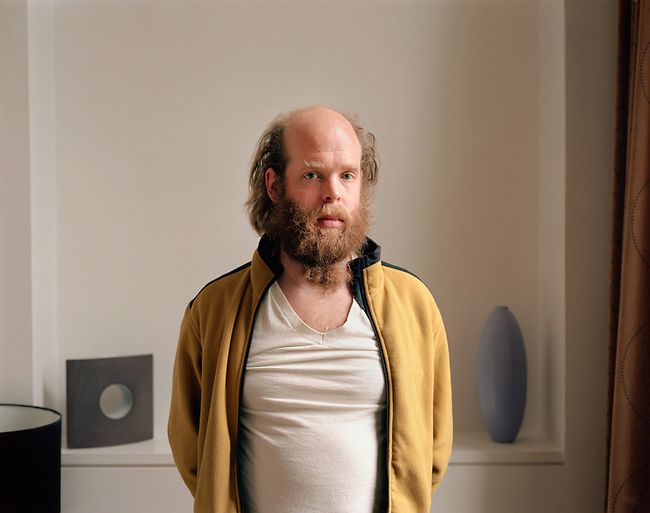 Will Oldham (born January 15, 1970), better known by the stage name Bonnie 'Prince' Billy, is an American singer-songwriter and actor. From 1993 to 1997, he performed and recorded under variations of the Palace name, including the Palace Brothers, Palace Songs, and Palace Music. After releasing material under his own name, he adopted the "Bonnie 'Prince' Billy" moniker for the majority of his output since 1998.