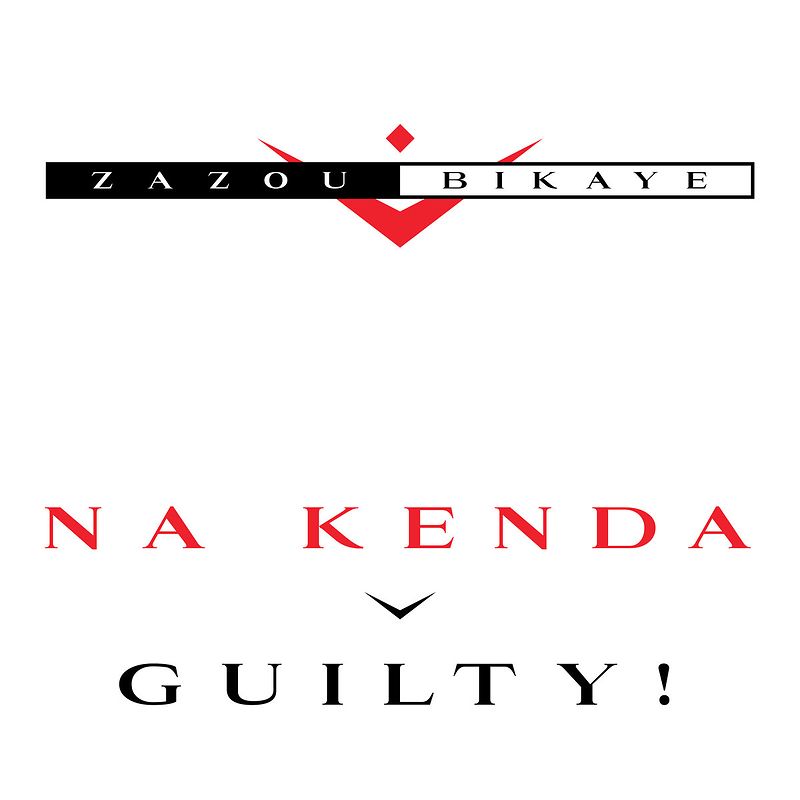 After the vinyl release of Krikor's Aksak Maboul interpretations back in 2016, Belgian labels Ensemble & Crammed Discs shake hands again for the reissue of the mighty Na Kenda.

When Crammed’s Marc Hollander picks the title track for single release, the magic happens on the B-side. Looking for something special, Hollander and partner in crime Vincent Kenis dig out the multitrack of unreleased, 1986 recorded “Le Menteur”. The Mr. Big Mouse duo twist the track and add futuristic drums until it sounds like nothing out there. “Na Kenda” is born. During mixdown, the pair generate a second version, the more minimal, dubby and gritty “Techno Dub”. Both incarnations grace the flipside of the (now sought after) “Guilty” 12 inch. The “Afro-Acid Mix” is added as a bonus track to the cd album.