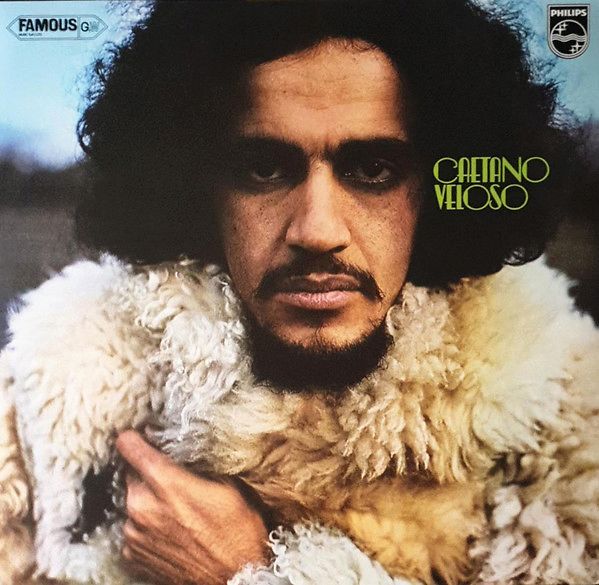 Often referred to as "Brazil's unofficial poet laureate" and the "Bob Dylan of Brazil", this heavyweight of Brazilian music was also a young revolutionary who used his music to protest against Brazil's oppressive military regime. This protest music, which became known as tropicália, first earned Veloso a stint in jail, but by the time this dour album was released in 1971, it had placed him in exile in the UK.

The third self-titled album by the Brazilian genius is considered to be one of his masterpieces.

Veloso's extreme bitterness and melancholy can be heard on every groove of this album, but don't let the album's gloomy atmosphere stop you from buying it; it is dripping with some of the best moments of saudade in the history of Brazilian music.