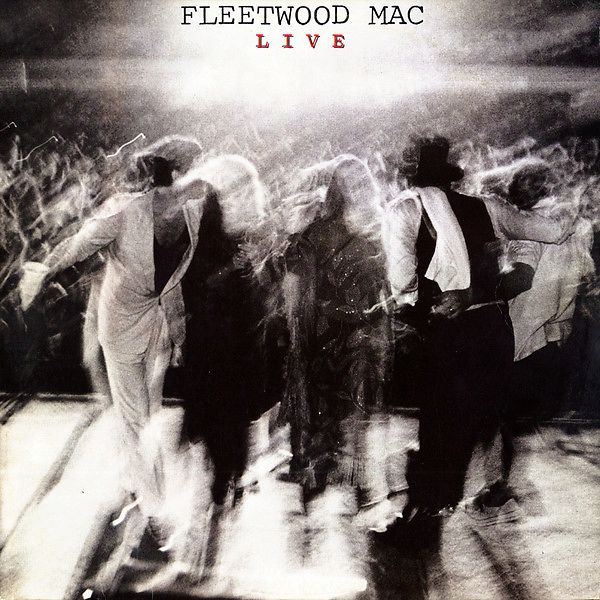 The legendary band’s most iconic lineup on stage demonstrating the full scope of their collective!
€ 94,95

When Fleetwood Mac released its first live album in December 1980, it captured the legendary band’s most iconic lineup on stage demonstrating the full scope of their collective, creative powers. Recorded mostly during the world tour for Tusk, Fleetwood Mac Live delivered a double-album’s worth of exhilarating performances that included massive hits like “Dreams” and “Go Your Own Way,” “Rhiannon,” and “Don’t Stop.”

Rhino gives the band’s live debut a much-deserved encore with a new 3-CD/2-LP collection that features a remastered version of the original release on both 180-gram vinyl and CD, plus more than an hour of unreleased live music recorded between 1977 and 1982 on the third CD. The set also includes a bonus 7-inch single featuring previously unreleased demos for “Fireflies” and “One More Night.”

This Super Deluxe Edition is presented in a 12 x 12 rigid slipcase and comes with a booklet filled with rare photos, a full itinerary for the Tusk Tour, plus a history of the live album by writer David Wild.

• ORIGINAL ALBUM REMASTERED: Recorded primarily on the Tusk World Tour in 1979 & 1980 with a couple of tracks taken from the Rumours Tour, soundchecks and a ‘crew and family show’ at Santa Monica Civic Auditorium. (Certified Gold in both the US + UK). The original album has been newly remastered and appears on both CD + 180gram 2LP within the package.

• PREVIOUSLY UNRELEASED AUDIO: CD 3 showcases over an hour of previously unreleased content including a further seven songs from the Tusk Tour, 4 from the Rumours Tour (1977) and 3 from the Mirage Tour (1982).

• BONUS 7”: features previously unreleased demos; an edit and full version of a remix of Fireflies, a Stevie Nicks composition that never featured on a studio album.