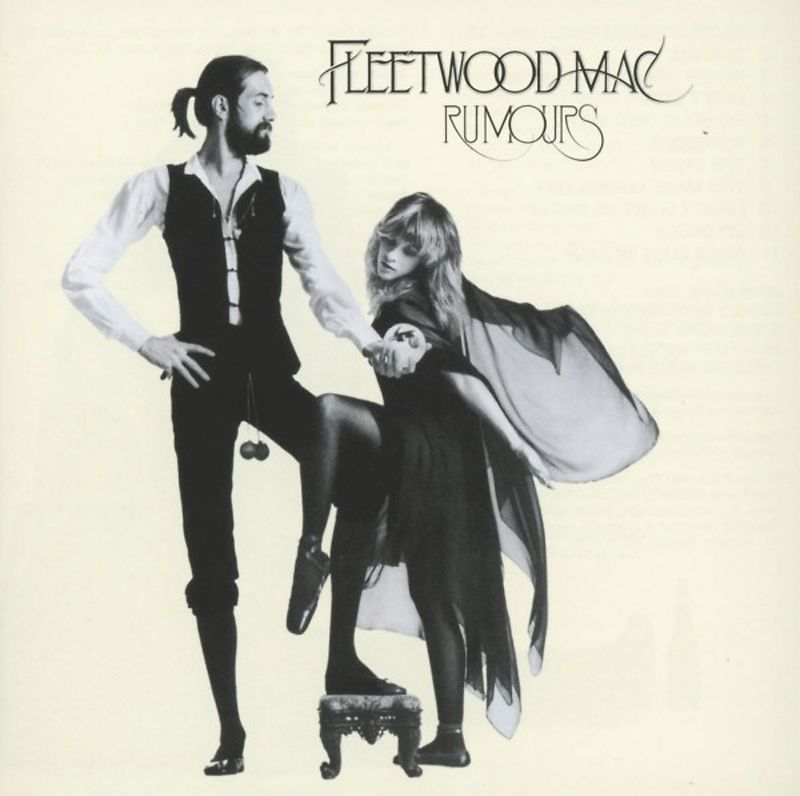 one of the biggest pop albums in music-history ... timeless masterpiece & ABSOLUTE CLASSIC!
€ 19,95

Rumours is the eleventh studio album by British-American rock band Fleetwood Mac. Largely recorded in California during 1976, it was produced by the band with Ken Caillat and Richard Dashut and was released on 4 February 1977 by Warner Bros Records. The record reached the top of both the United States Billboard chart and the United Kingdom Albums Chart. The songs "Go Your Own Way", "Dreams", "Don't Stop", and "You Make Loving Fun" were released as singles.

Rumours is Fleetwood Mac's most successful release; along with winning the Grammy Award for Album of the Year in 1978, the album has sold over 40 million copies worldwide, making it one of the best-selling albums of all time. Rumours has received diamond certifications in several countries, including the US, Canada, and Australia.