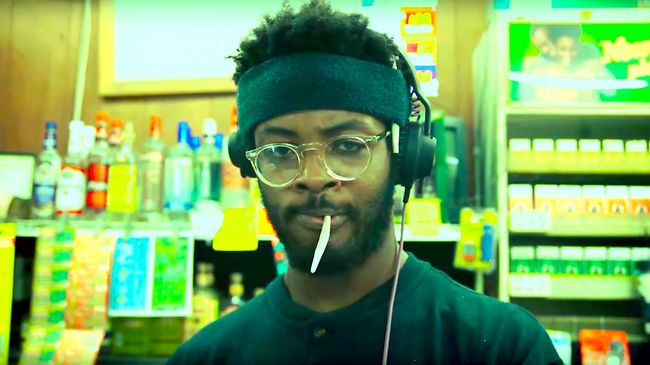 Glen Earl Boothe, professionally known as Knxwledge , is an American hip hop record producer and songwriter based in Los Angeles,  Since 2009, he has had over 100 releases via Bandcamp.

His songs are often a mix of various genres, such as jazz, soul, old-school hip hop, and modern rap. In 2015, he released his debut album for Stones Throw Records, Hud Dreems, and produced the track "Momma" on Kendrick Lamar's To Pimp a Butterfly.

His recent work alongside Anderson Paak as the duo NxWorries has received critical acclaim. In March 2020 he released 1988, his second album for Stones Throw.