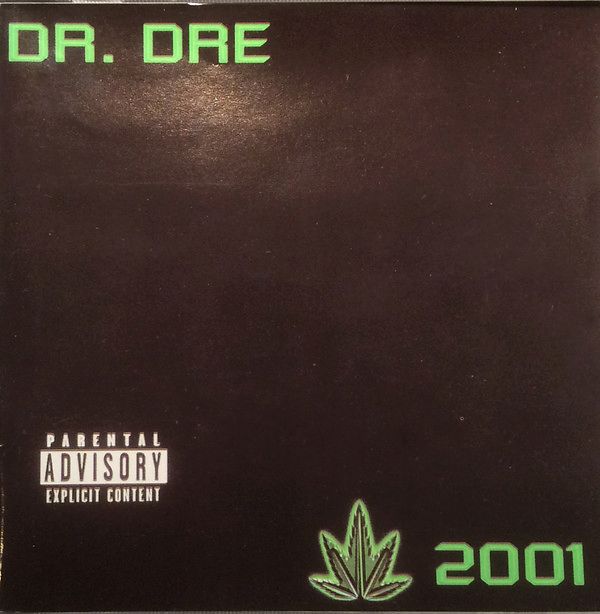 Label
Not On Label, Interscope Records (2)

2001 (sometimes referred to as The Chronic 2001, Chronic 2001 or The Chronic 2) is the second studio album by American rapper and producer Dr. Dre. It was released on November 16, 1999, by Interscope Records as the follow-up to his 1992 debut album The Chronic. The record was produced primarily by Dr. Dre and Mel-Man, as well as Lord Finesse, and features several guest contributions from fellow American rappers such as The D.O.C., Hittman, Snoop Dogg, Kurupt, Xzibit, Eminem, and the late Nate Dogg. 2001 exhibits an expansion on Dre's debut G-funk sound and contains gangsta rap themes such as violence, promiscuity, drug use, street gangs, sex, and crime.

CD released with a 4-page booklet in a standard jewel case.