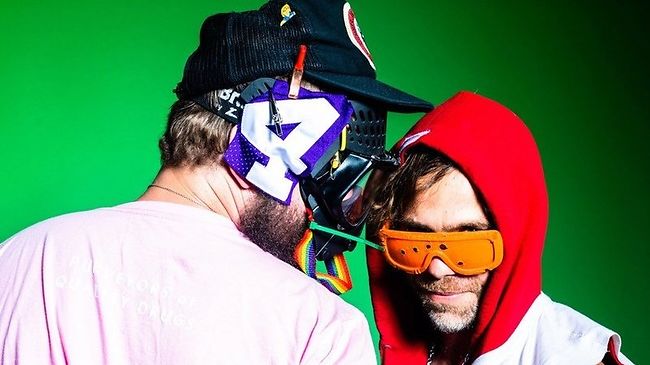 Big Red Machine began as a musical collaboration in 2008, when Aaron Dessner messaged Justin Vernon on MySpace, without any prior personal meeting. Dessner sent Vernon an instrumental idea for a collaborative album named Dark Was the Night, which he wanted Vernon to write a song for. The sketch was titled "Big Red Machine", and Vernon created a completed song using the track. The album was celebrated with a show at Radio City Music Hall, where the two met and began further collaborating. Since then, they have collaborated on a number of projects together, including PEOPLE Collective, Eaux Claires Music & Arts Festival, and Day of the Dead.

Dessner is most famous for being a founding member, songwriter and producer for The National, and Vernon for being the front man of Bon Iver.