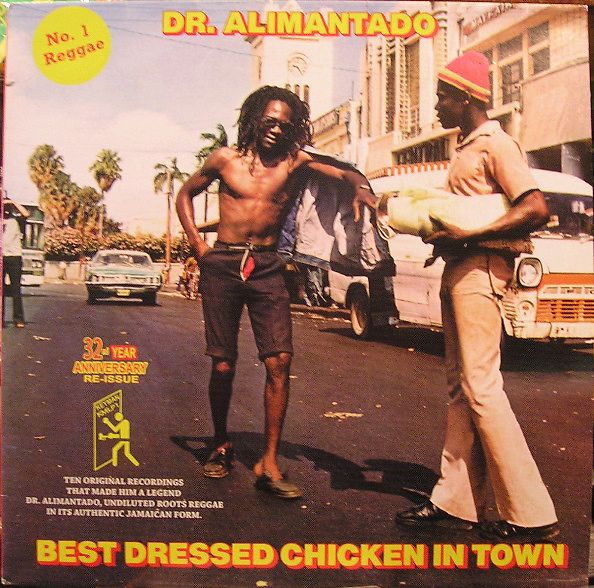 Best Dressed Chicken in Town is the debut album by Jamaican deejay Dr. Alimantado. It was first released in 1978, and collects many of his self-produced singles from 1972 to 1977, employing the engineering talents of Lee "Scratch" Perry, King Tubby, and Scientist. It was the first album released by Greensleeves Records, and found favour with followers of both reggae and punk rock in the United Kingdom.

The album employed several major hits as the basis for the tracks, including Horace Andy's versions of "Ain't No Sunshine" (on the title track) and "A Quiet Place" ("Poison Flour" and "I Shall Fear No Evil"), John Holt's "Ali Baba" ("I Killed the Barber"), and Gregory Isaacs' "Thief a Man" (on "Gimmie Mi Gun") and "My Religion" ("Unitone Skank"). The album was described by The Independent as "one of the finest albums from reggae's golden age".