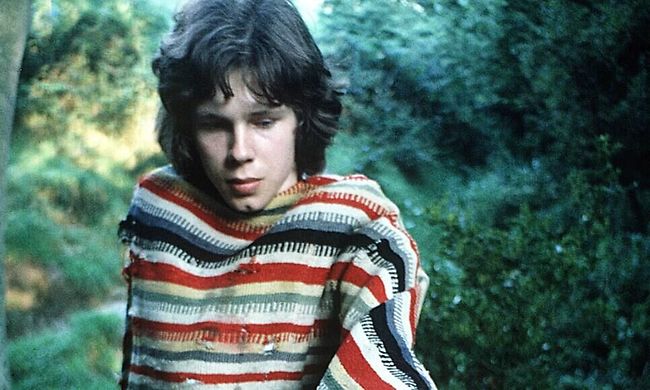 Nicholas Rodney Drake was an English singer-songwriter and musician known for his acoustic guitar-based songs. Though he never found a wide audience during his lifetime, his work has gradually achieved wider notice and recognition. His reluctance to perform live, or be interviewed, contributed to his lack of commercial success. There is no known video footage of the adult Drake as he was only ever captured in still photographs and in home footage from his childhood.