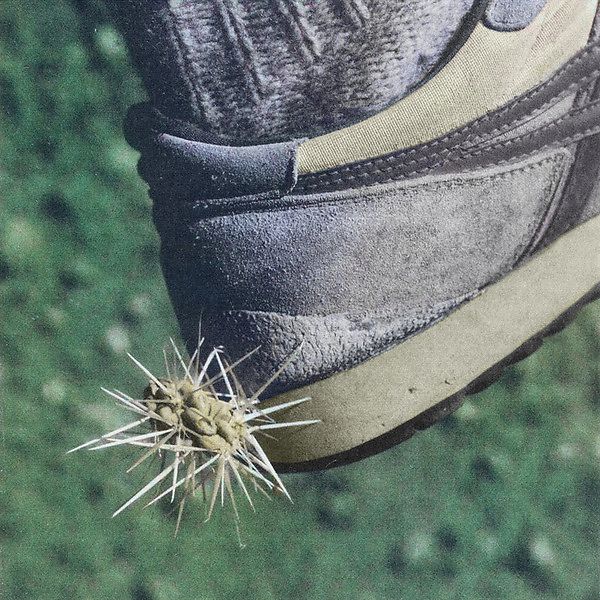 On ‘Tread’ Ross From Friends dials up the intricate and emotive qualities of his production style that have previously led Mixmag to praise his “idiosyncratic dexterity that not only makes your heart ache, but dance right out of your chest”. An artist who demonstrates an ever-increasing mastery of his craft, ‘Tread’ is a record that is at once sleek and melodic but also eminently danceable, nostalgic but brilliantly modern, with nods to sounds and styles that are not so much reflected but refracted and recontextualised through Clary Weatherall’s lens.

Lead single “The Daisy” exemplifies the spirit of the album. A bewitching club track that skips out of the speakers, the peppy 2-step drums cosying up to swollen pads that tug on your heart strings. Drawing its name from one of the opening steps in solving the classic Rubik’s Cube puzzle, the single also comes alongside a video which peers into the world of competitive speed-cubing. Directed by Rudá Santos and commissioned as part of Crack Magazine’s ‘Three Minutes’ program, the video also features a cameo from Felix as a speed-cubing competition judge.

A lot of the album is an homage to his neighborhood, where members of family lived for parts of their lives as well.

“How things have changed over the past 10 years in South London can be mapped with the type of music I was listening to throughout various stages of living here. I’ve basically honored all of these musical touchstones across the album, thinking about how those memories and the tunes attached have been etched into a permanent chronology that’s completely personal to me."