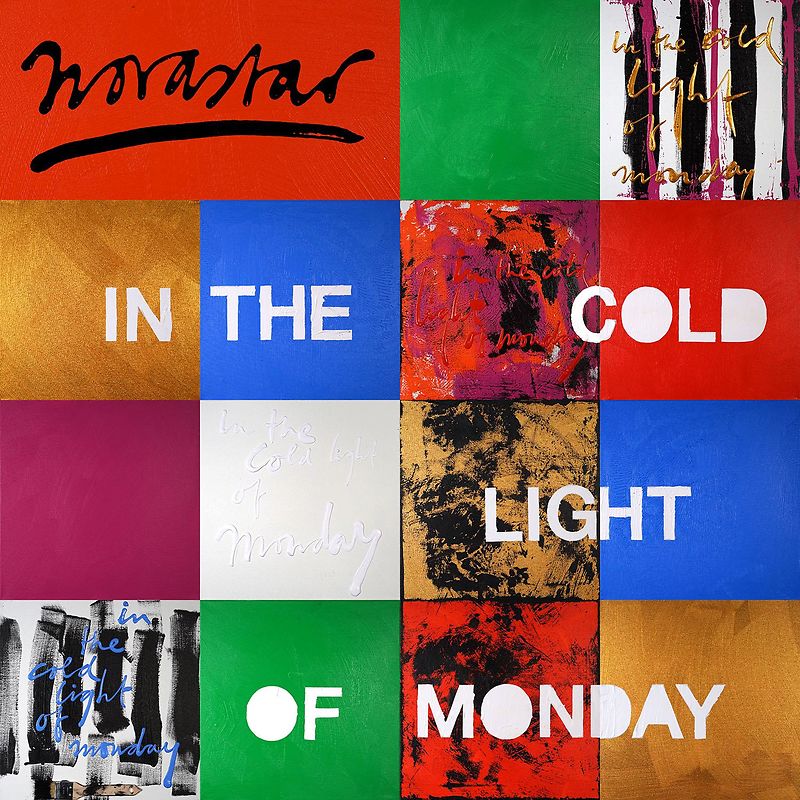 After well received performances at summer festivals such as Pukkelpop, Joost Zweegers announces his new album In The Cold Light of Monday - to be released this Fall.

The performing moniker of Dutch and Belgian pop and rock singer/songwriter Joost Zweegers, Novastar began in the early '90s after Zweegers departed from his previous band, the Side Burns. His first big break -- as Novastar, anyway -- came in 1996, when he won the musical competition Rockrally (not his first victory in the competition, it should be noted that he won with the aforementioned Side Burns in 1992, but nothing came of the group). A record deal with Warner Benelux was secured two years later, and his first album, Novastar, was released in 2000, after being held up for remixing. The success of the album led to some high-profile gigs, including shared stages with K's Choice and Neil Young. His follow-up album began life in the United States, but faltered, and Zweegers soon returned to Europe to complete what would become his second album, Another Lonely Soul, which hit stores in 2004. The album was a huge hit, scoring not only popular accolades but also winning Zweegers the Best Album Award at the Belgian TMF Awards in 2004. Personal and professional problems began to affect Novastar's momentum, however, resulting in a label change (Warner to EMI) and the cancellation of some rather notable gigs. Eventually, in 2008, Novastar returned to the stores and to the charts with album number three, Almost Bangor. A tour of the Low Countries followed soon after.