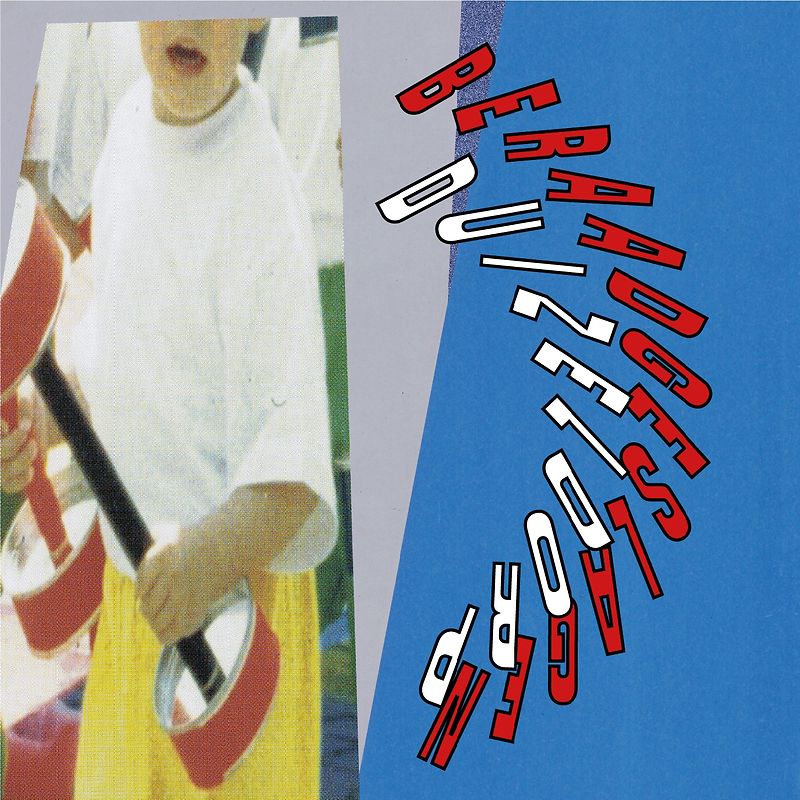 BeraadGeslagen, or drummer Lander Gyselinck (STUFF., LABtrio, etc) and keyboardist / singer Fulco Ottervanger (STADT, De Beren Gieren, etc) together on the tandem. A musical think tank with drums, keys, texts and bells. For ten years they have been playing together in the most invisible places, but every now and then they show themselves to the world with disco classics that never reached the market. Soulful and unpredictable.
Funcy 2018.

"Balancing between surrender and control, that's how BeraadGeslagen, and music in its entirety, is at its best."

"Like the music at an amusement park attraction - the Efteling fairies on acid, something like that, or as a Mo'Wax groove that was teleported from the nineties."