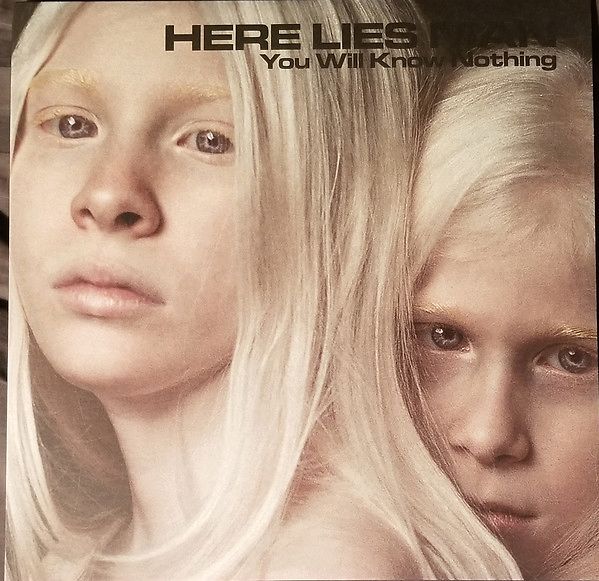 Here Lies Man released their self-titled debut album last year to notable acclaim (it ended up on The Quietus‘ and Rough Trade‘s year-end lists), and they’re quickly following it with a sophomore album, You Will Know Nothing, on June 15 via RidingEasy Records.

The band — led by Antibalas member Marcos Garcia and featuring other current and former Antibalas members — aimed to answer the question “What if Black Sabbath played Afrobeat?” on their debut album, and they’re guided by that same hypothetical on You Will Know Nothing, but they’re not afraid to try out a few new tricks. “We wanted to go deeper with the sonic experience,” says Garcia. “Even though it sounds more hi-fi than the first record, it was important that it didn’t sound too polished.” Like their debut, it was recorded on a Tascam 388 8-track tape machine. - (BrooklynVegan)