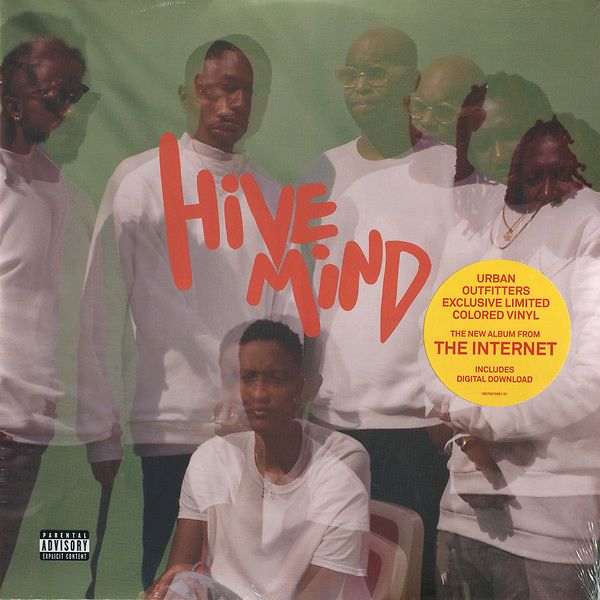 Hive Mind is the fourth studio album released by the band, The Internet, and their first release together since their critically acclaimed 2015 album, Ego Death. Many of the songs on the album were produced, written, and performed in different parts of the world during tours and press runs.

The album-making process differed from past musical endeavors, in large part due to the band’s hiatus, during which time, each member pursued and released their own solo album. This allowed for more contribution from each of the members during the creative-process of writing the album. One of the album’s notable differences from past releases is that Syd is not the exclusive lead vocalist on the album, as Steve Lacy can be heard singing lead vocals on a few tracks. Christopher Allan Smith also takes lead on more of the album’s production.

The band have described the album as having a funkier, more uptempo and “summery” vibe, hence the band’s decision to release the album in the summer.