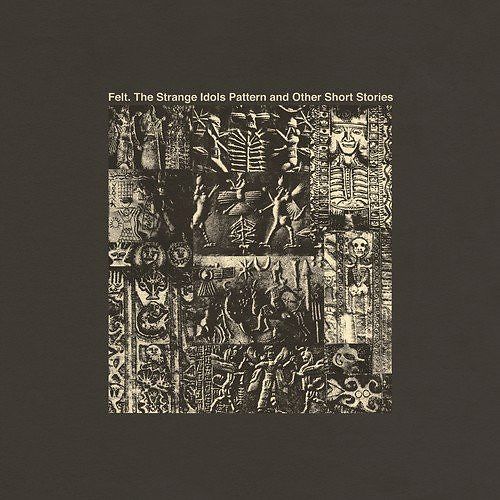 The Strange Idols Pattern and Other Short Stories is the third album by English alternative rock band Felt, released in 1984 and produced by John Leckie. The album marked a departure from the introspective, guitar-led sound of their first two albums, with Lawrence's vocals becoming much more dominant in the mix along with a greater emphasis on pop melodies. The album also introduced a traditional drum kit to the band's sound, having previously relied on tom drums in the past.

Tracks 2, 4 and 7 are instrumental. "Sunlight Bathed the Golden Glow" is different from the single version. "Whirlpool Vision of Shame" is a re-recording of earlier single "My Face is on Fire", with new lyrics.