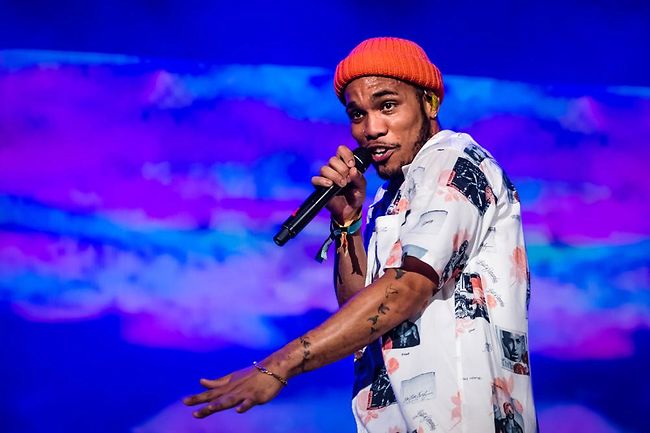 .Paak is best known for his soul, jazz & blues infused takes on the hip-hop genre and makes them his own.  Every release you'll hear a new way of using above mentioned genres and more with all he has the world to offer.

Apart from his solo career, Anderson is also one-half of NxWorries, alongside record producer Knxwledge. He is frequently accompanied by the band The Free Nationals,