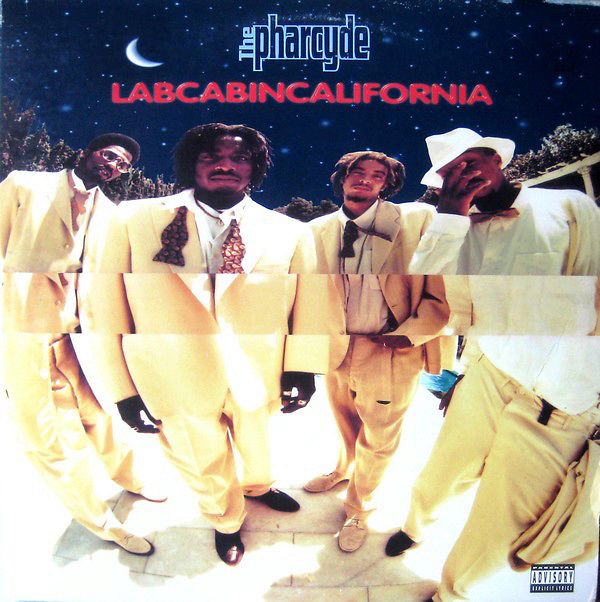 The sophomore follow-up to the wildly successful Bizarre Ride II The Pharcyde, Labcabincalifornia showcases the production talents of a then virtually unknown J Dilla.

The first single from the album, the Dilla-produced “Drop,” was a hit and the accompanying music video, performed backwards and replayed backwards by director Spike Jonze, reinforced the group’s wildly creative reputation. The album would go on to produce two more successful singles: “Runnin,” which peaked at #55 and “She Said.” This reissue features vinyl cut under the supervision of Dave Cooley (J Dilla, Madlib) at Elysian Masters and pressed at Memphis Record Pressing.