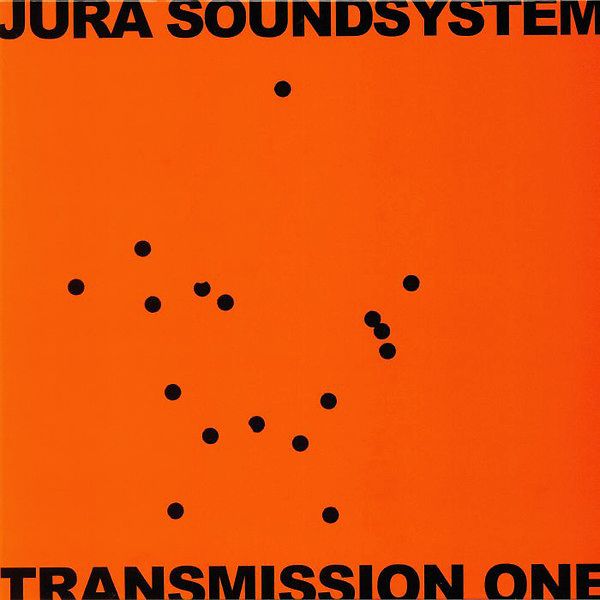 Kevin Griffiths (man behind those Isle of Jura reissues of Escape from New York and Brian Bennett) back as Jura Soundsystem with new compilation Transmission One. The last we heard from Jura Soundsystem was a split 12″ with Len Leise that was so breezy it nearly evaporated upon listening in a pretty delicious way, with Transmission One we get three sides of obscure cuts in varying shades of rare and a fourth of ambient DJ ‘tools’ for the collage crew.

Comps can get taken a little for granted, treated as an easy strategy for covering bases or derided as somehow lacking the skill of selecting records required for a great DJ set. Not cred enough for the heads, incoherent or unsatisfying in some way. When the good ones come along, great comps knit a thread through the things you love in music in a really cool way. The tracks resonate in ways that grow your appreciation of each and send you off on welcome tangents, expanding your influences forever. Two obvious ones for me were Weatherall’s set of electro-dub-post-punk Nine O’Clock Drop and Jazzanova / Gerd Janson’s sublime (never bettered?) Computer Incarnations for World Peace (vol 1) on Sonar Kollektiv. Both had the feeling of selectors carefully carving out a path that was personal for the listener. With Jura Soundsystem in control, Transmission One shows the road, but also confuses in an ‘old sounds new and new sounds old’ way . Moving between never-on-vinyl -before vintage Legowelt (Smackos) to obscure Swedish balearic boom-bap cut-up oddity ‘Traumerei’ (from 1999’s mysterious Blindboy LP), via a wavy funk extension of Ken Dang’s ‘Born in Borneo’ and zonked out Seashore Dub (totally off-the-radar trancedubelectronica project Astral Engineering) . Crossing decades and geography pretty fluidly, the choices feel ‘out of time’ in a way that opens the listener up to possibilities and had me going down Discogs wormholes constantly. Hopefully the second instalment won’t be too far behind. Versatile, natural sounds. Recommended.