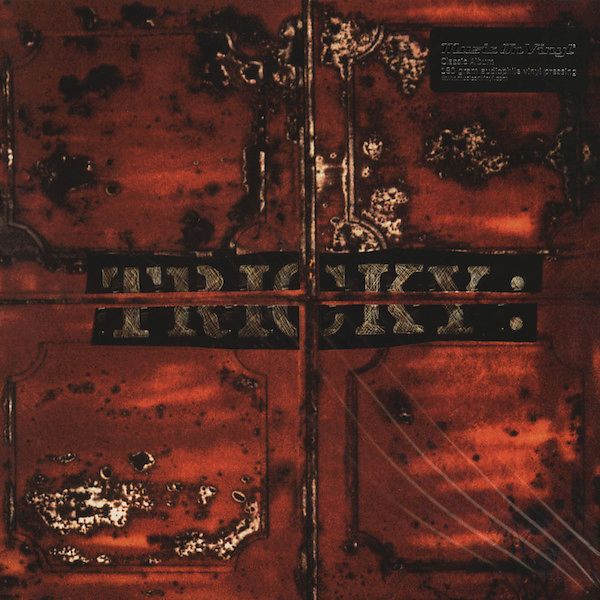 Maxinquaye is the 1995 debut album by English rapper and producer Tricky. By the time he recorded the album, Tricky had grown frustrated with his limited role in the group Massive Attack and discovered vocalist Martina Topley-Bird, who he felt would offer another dimension to his lyrics. He signed a solo contract with 4th & B'way Records in 1993 and recorded Maxinquaye the following year, primarily at his home studio in London with Topley-Bird as the album's main vocalist. Additional singers included Alison Goldfrapp, Ragga and Mark Stewart.

Maxinquaye was produced by Tricky with assistance from Mark Saunders, who helped him use dub production techniques and heavily altered samples taken from a variety of sources. The record's groove-oriented and low-tempo sound incorporates elements from hip hop, soul, rock, ambient techno, reggae, and experimental music. The songs explore themes of cultural decline, dysfunctional sexual relationships, fear of intimacy, and recreational drug use; Tricky drew on his experiences in British drug culture and the influence of his late mother Maxine Quaye, after whom the album is titled.

Maxinquaye was cited by many journalists as the year's best record and the key release of a musical style known as trip hop. Since then, it has sold 500,000 copies worldwide and ranks frequently on lists of the greatest albums, viewed as a significant influence on electronica, underground, and British hip hop.