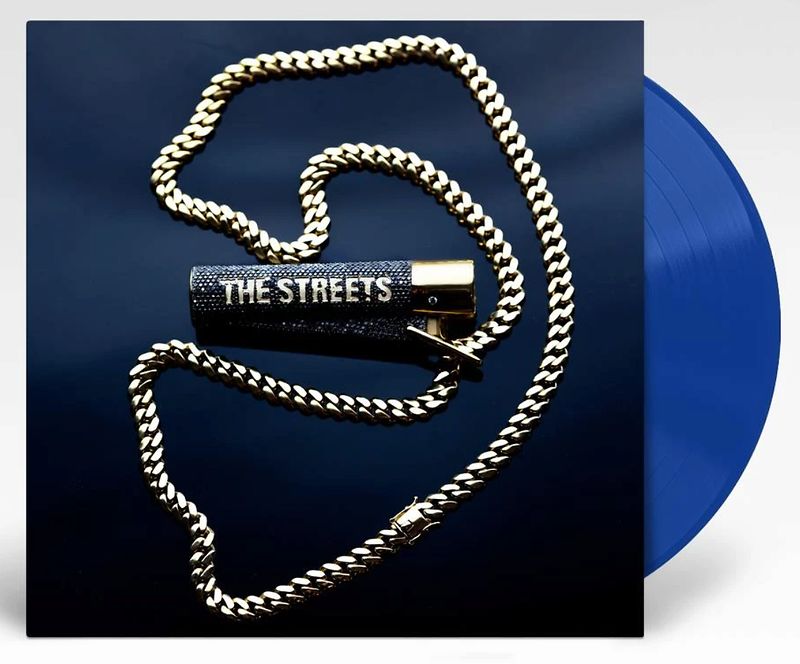 The Streets brand new mixtape 'None Of Us Are Getting Out Of This Life Alive' was recorded between work on the accompanying film.

Taking in UK Funky and twilight zone UK rap, and with guest spots ranging from Grammy nominated psychedelia sovereign Tame Impala to cult south London rapper Jesse James Solomon, as well as 2019's key-fiend-friendly drum'n'bass collab with Chris Lorenzo, None Of Us Are Getting Out Of This Life Alive is the most eclectic and highly collaborative collection of songs from The Streets yet. Or as Mike puts it with characteristic distinction: "it's really just a rap duets album."

The inclusion of, say, Mercury Prize nominated punk group IDLES (who perform what Mike describes as a sea-shanty tinged track inspired by an overnight ferry to Dover) and teenage wünderkind Jimothy Lacoste help ground things firmly in the here and now. But there are familiar faces of the past too. Birmingham legend, Dapz On The Map, pops up on merky rap track 'Phone Is Always In My Hand'. While Rob Harvey, previously of The Music and Skinner collaboration The D.O.T, tunes into pensive penultimate track 'Conspiracy Theory Freestyle'.

More by The Streets