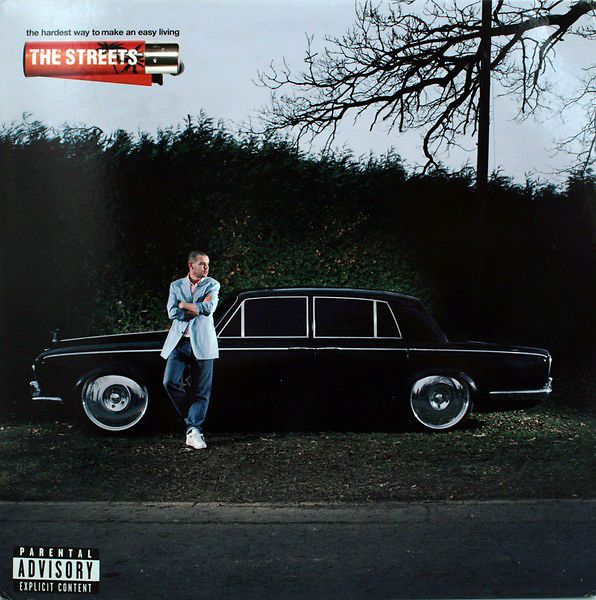 The Hardest Way to Make an Easy Living is the third album by The Streets, released on 10 April 2006 in the United Kingdom and 25 April 2006 in North America. The Mitchell Brothers and Ted Mayhem, two of Skinner's protégés, make guest appearances on the album.

The final track, "Fake Streets Hats", is about an incident that happened during the 2004 edition of the Belgian Pukkelpop festival, where a drunk Mike Skinner openly protested against the handing out of white hats with "The Streets" written on them, because he thought they were fake, and thus illegal merchandise. The hats actually were a gift from his label, Locked On.[1] Mike Skinner also sees the song as a personal reflection on plagiarism in general.

Three singles were released from the album in order to promote it- When You Wasn't Famous, Never Went To Church and Prangin' Out.

More by The Streets