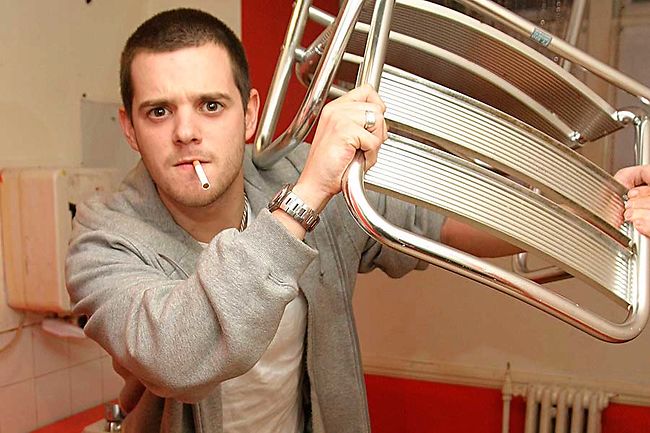 Michael Geoffrey Skinner  is an English rapper, singer-songwriter, musician, and record producer. He is best known for the music project the Streets.

Skinner, a Birmingham native who later ventured to the capital, was an outsider in the garage scene, though his initial recordings appeared on Locked On, the premiere source for speed garage and, later, 2-step from 1998 to the end of the millennium. He spent time growing up in North London as well as Birmingham, and listened first to hip-hop, then house and jungle. Skinner made his first tracks at the age of 15, and during the late '90s, tried to start a label and sent off his own tracks while he worked dead-end jobs in fast food. He Eventually got noticed with his debut album original pirate material, which in itself was social commentary on the party hearty British underground scene.