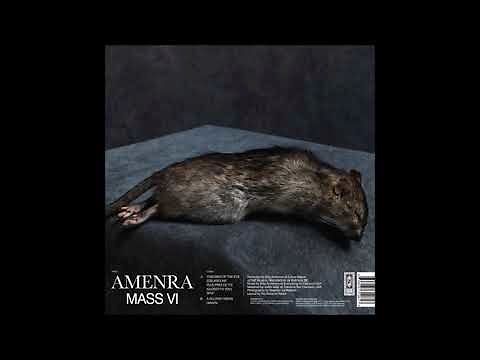 Label
Not On Label (Amenra Self-released)