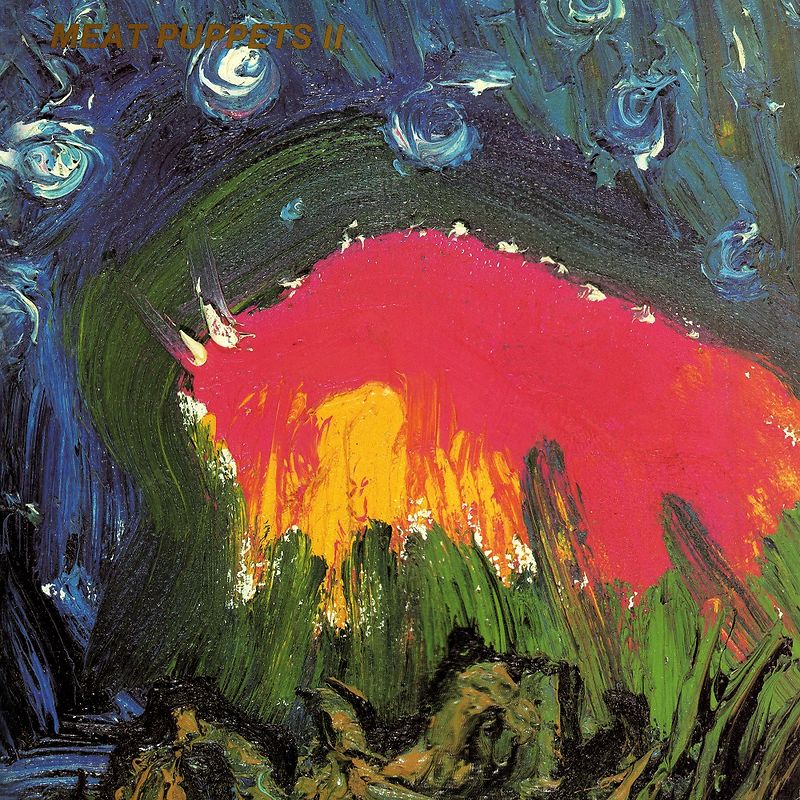 For over 30 years, legendary desert punks the Meat Puppets, featuring brothers Curt and Cris Kirkwood, have carved a unique niche for themselves with an unmistakable blend of cosmic country and punk rock filtered through countless acid trips, dog-eared comic books and their eclectic record collections.

Along the way they’ve earned the admiration of a pantheon of critics and rock music peers. The certified classics reach back to Meat Puppets I, Meat Puppets  II and Up On The Sun, and have been book-ended by recent releases Sewn Together, Lollipop and Rat Farm.

Getting name-checked as a favorite by Kurt Cobain is quite a nice addition to any band’s resume, but the Meat Puppets received one of their highest accolades when the Nirvana frontman personally invited Curt and Cris to perform three Puppets classics (“Plateau,” “Oh, Me,” and “Lake of Fire”) on the band's MTV Unplugged taping, which has gone down as arguably the greatest episode ever.

1984's Meat Puppets II is the Meat Puppet's landmark second album and follow-up to their 1982 self-titled debut. Hailed as the band's masterpiece, the varied 12-song set debuted all three of the tracks the Kirkwood brothers would famously revisit with Nirvana on their Unplugged recording and finds the band broadening their punk-rock palette with elements of psychedelia and country. Remastered and pressed on 180g vinyl with a playing speed of 45RPM for maximum fidelity. Also includes a digital download card with the full album and seven bonus tracks!