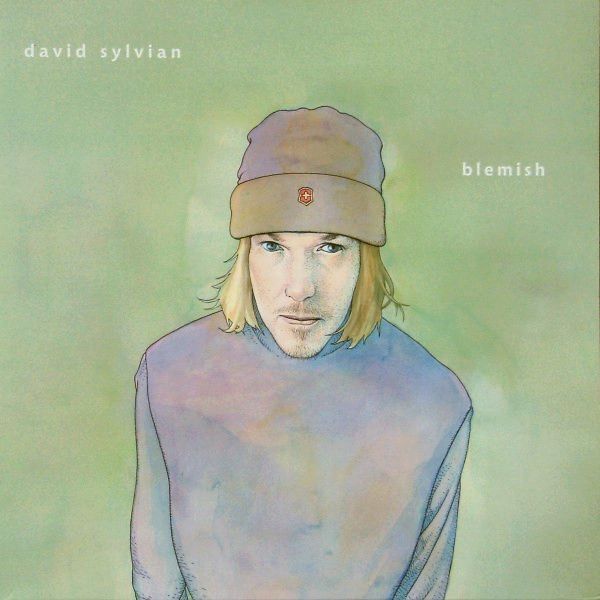 Reissue of 2003 electronic/ambient break-up album by the former Japan frontman.
€ 29,95

Release postponed to October 21st due to manufacturing issues. We'll fulfill your orders as soon as possible!

‘Blemish’ was David Sylvian’s first solo album to be released on his own Samadhisound label following his departure from Virgin Records in 2003. This is the first official release on 180gram vinyl.

Working primarily as a solo artist, Sylvian created an impromptu suite of songs for guitar, electronics and voice. The compositions were crafted from improvisational sessions by Sylvian and the acclaimed free-jazz guitarist, Derek Bailey on 3 tracks.

“A Fire In A Forest” features the haunting electronic arrangements by Austrian guitarist / producer Christian Fennesz.

The album was inspired by, and documents, the disintegration of Sylvian's relationship with his wife, Ingrid Chavez, marking a turning point in Sylvian's lyrics as they became more personal and open and less oblique. Wanting to find a new musical vocabulary for himself, he recorded the album in a relatively quick, six-week duration, improvising the eight songs on the album as he went.

The album is experimental in its use of electronics and sound and marks a stark departure in Sylvian's musical career, moving in an ambient direction and featuring fewer occurrences of melody. Sylvian felt the album functioned as catharsis, and that recording the album helped him work through difficult emotions. Blemish was originally released via the internet only, but when the album caught the attention of distributors, Sylvian set up Samadhi Sound records who released the album commercially in mid-2003. Despite alienating several fans, Blemish was a critical success, with praise given to its dark, personal tone.