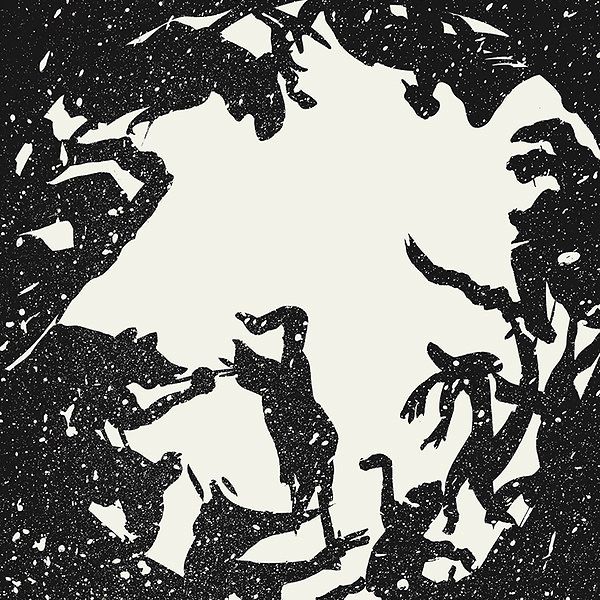 What's the definition of a treasure? Something precious hidden in a safe place by a king may be? Serbian electronic music pioneer Rex Ilusivii (The King of Illusions in Latin) left an extensive collection of never-heard-before musical gems in his mother's place, and other secluded corners of the world. They have been properly archived, years after his death in a studio fire in Brazil in 1999, the evening of the promotion of the São Paulo Confessions album he made as Suba.

From this archive that spans the 1980-1991 period, reflecting both his cutting-edge creative spirit and his classical training, In The Moon Cage (1988) has been selected as a first newly mastered release to emerge on two 12''. It is meant as an invitation to take a peek into the now finally unlocked treasure chest, filled with valuables of an undeniable intensity and sincerity, belonging to the multifaceted man behind the Rex Ilusivii and Suba monikers: Mitar Subotić.

On In The Moon Cage, Subotić treats us to Yugoslavian folk lullabies, rain songs, ancient incantations, combined with equally mesmerizing electronics. These works, circulating on tapes that Subotić sent out in person, were awarded the UNESCO International Fund for Promotion of Culture, enabling him to start his influential career as a producer in Brazil. Yet, In The Moon Cage and the rest of his early projects have remained mostly uncharted and unrecognized until this day.

Subotić being as comfortable producing for Yugoslavian new wave bands as for bossa nova singer Bebel Gilberto, already manifested an exciting divergence in his likings and interests. The disclosure of his own more personal material leads to a renewed appreciation, perceiving him as the righteous king of illusions that he was.