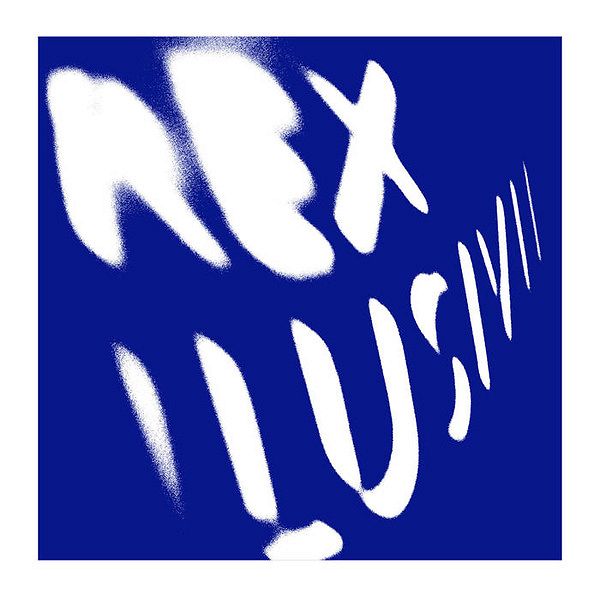 Words by Gilbert Cohen a.k.a. Gilb'rt

It was Vladimir Ivkovic who introduced me to the world of Rex Ilusivii. A world where the spirit of a genius holds sway. I remember spending an entire night at Vladimir's house in Germany, listening to all those recovered pieces, and feeling like I had entered another space-time.

Mitar tragically left us, one November night in 1999 in Brazil, leaving behind an extensive body of work consisting of more than 500 pieces, for the most part never released. Being submerged in such a unique universe, so singular, brought me happiness. It also filled me with hope, because I tell myself that today there must be many other outstanding musicians who produce in the shadow of the traditional circuit, just for the pleasure of making music.

Listening to the music of Mitar Subotić makes you part of his world. He did not stop producing from 1983 to 1999, in different styles, but with an instantly recognizable touch.His music also marries the evolution of recording techniques with new instruments that have appeared over this time, from the TR808 to the digital samplers. It took me more than two years to select the music for this record, as each time I listened to the material it revealed other details and other possibilities.

I am extremely happy and honored to present this record to you, in which I try to do justice to the different, "versatile" facets of Suba.