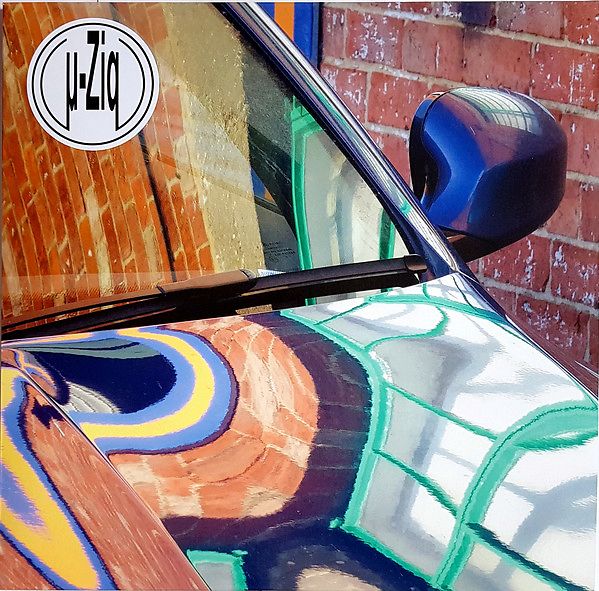 ‘Challenge Me Foolish’ is an almost lost album of µ-Ziq material circa 1998-99, an era that saw Mike Paradinas release ‘Royal Astronomy’ on the now defunct Virgin subsidiary Hut records, and also tour with Björk.

It’s an era of his music that’s definitely worth re-exploring, in which Mike went against the grain by producing music that was baroque, melodic and whimsical, while the IDM movement he was lumped with made instrumental music that was often neurotic and complicated. His taste for melody and dreamy beauty above roughness and intricacy confused people who were hanging on too tightly to the rules. He even brought in Japanese vocalist Kazumi, adding an extra human touch.

‘Challenge Me Foolish’ is something of a companion to the Royal Astronomy record; arguably even better given the fresh ears selecting the material. It’s imbued with a confident sense of pastoral colour, and a gentle optimism, utilising bells, studied orchestral arrangements and airy synthesisers that sit the album somewhere between Jean Jacques Perrey (the French electronic composer whose whimsy was always balanced with serious innovation and chops) and the colourful, optimistic soundtracks of Joe Hisaishi. There’s a strange sense of the old and new throughout, the sentimental and utopia, with nary a hint of darkness. Even when the album dips into the hyperkinetic rhythms of jungle, the melodies and mood still retain a sense of gentle warmth. Dive into peak time Paradinas.