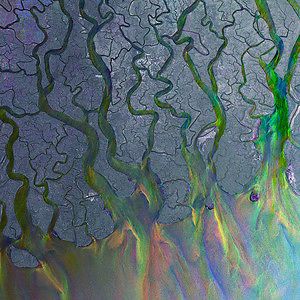 10 year anniversary edition of the by now classic indie-art-rock debut!
€ 32,95

An Awesome Wave is the debut album by English indie rock band alt-J, originally released on 25 May 2012 through Infectious.

The album includes the singles "Matilda"/"Fitzpleasure", "Breezeblocks" and "Tessellate". It peaked at number thirteen on the UK Albums Chart, and also charted in Belgium, France, Netherlands and Switzerland.

An Awesome Wave won the 2012 British Barclaycard Mercury Prize, and in 2013 was named Album of the Year at the Ivor Novello Awards. The title is a reference to a quote from the 2000 American-Canadian film American Psycho.