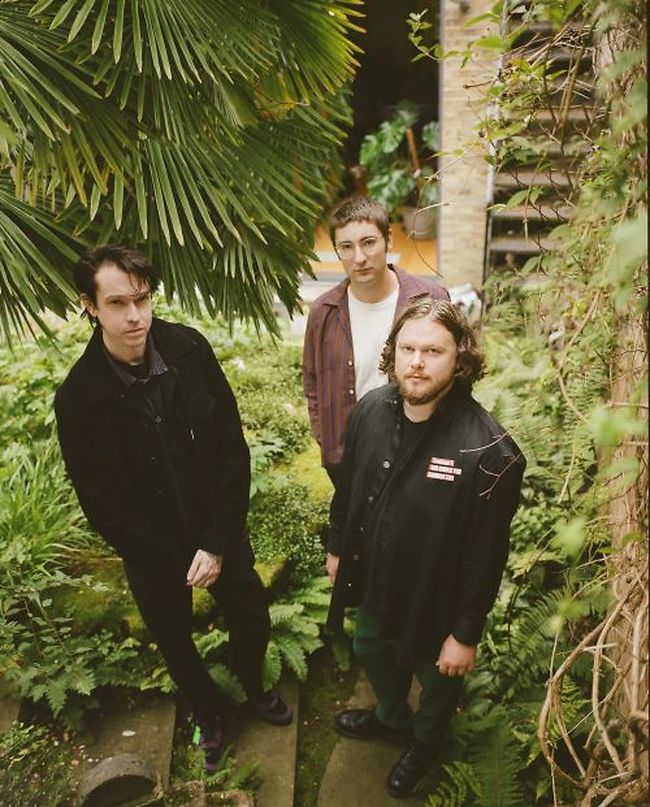 Their debut album An Awesome Wave was released in May 2012 in Europe, and in September 2012 in the United States, and won the 2012 British Mercury Prize. Sainsbury left the band in early 2014.

Their second album, This Is All Yours, was released on 22 September 2014 and went straight to number one in the United Kingdom. As a replacement for Sainsbury, Cameron Knight became a supporting member for alt-J's live shows.

In 2017, the band released their third studio album, Relaxer, and are currently playing as a trio.