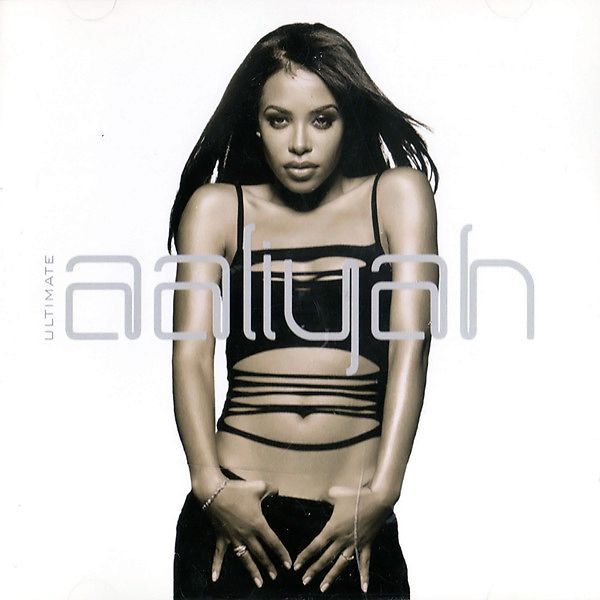 Release postponed to 30th sept due to ongoing global vinyl production shortages. We'll fulfill your orders as soon as possible.

3xLP, Widespine Jacket, Black Vinyl THIS IS THE FIRST EVER VINYL PRESSING

Ultimate Aaliyah is the second and final compilation album by R&B singer Aaliyah. Originally released by Blackground Records in only the UK, Australia, and Japan, the 2005 double album features one disc of Aaliyah's greatest hits and one disc entitled "Are You Feelin' Me?" containing material from soundtracks and featured work with labelmate Timbaland.