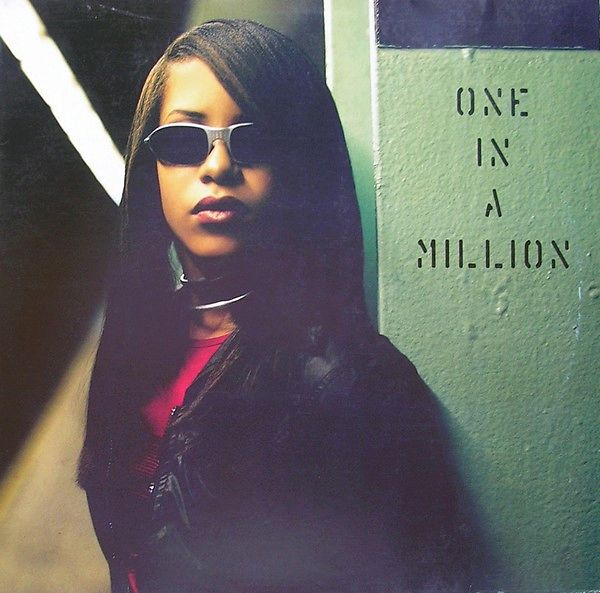 Reissue of one of the most influential albums in Hip-Hop & R&B. Welcome to the new world of funk!
€ 32,95

Release postponed to 30th sept due to ongoing global vinyl production shortages. We'll fulfill your orders as soon as possible.

With countless accolades, One In A Million remains as one of the most influential albums in Hip-Hop & R&B and proved to be a major breakthrough in Aaliyah's career. Welcome to the new world of funk.