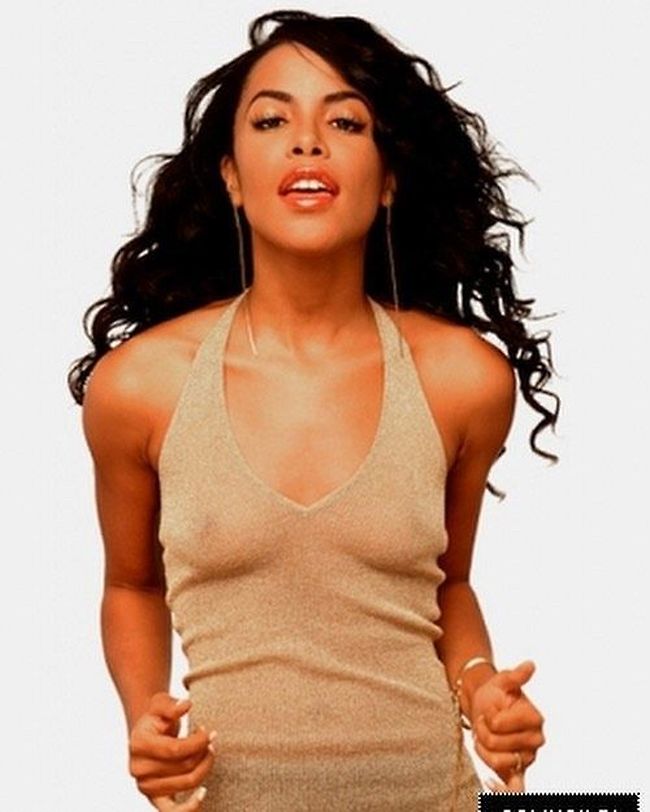 She has been credited for helping to redefine contemporary R&B, pop and hip hop, earning her the nicknames the "Princess of R&B" and "Queen of Urban Pop".

On August 25, 2001, Aaliyah sadly died at the age of 22 in an airplane accident in the Bahamas, when the badly overloaded aircraft she was traveling in crashed shortly after takeoff, killing all nine on board.