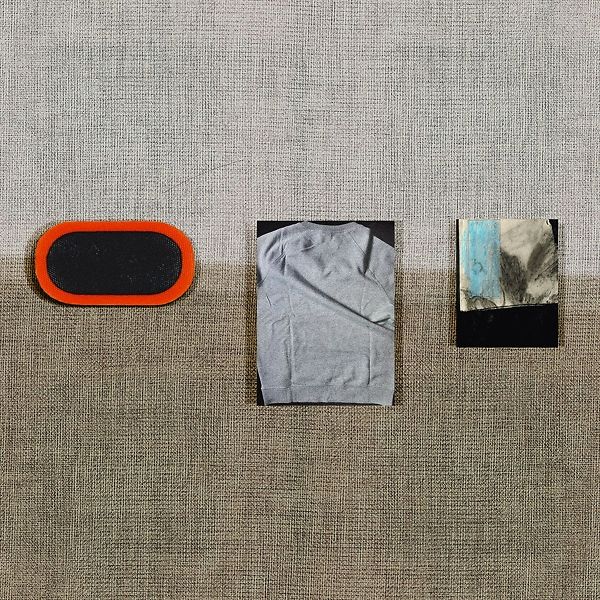 The schntzl duo grew to become a fixed value in Belgian jazz. Four years after their striking debut and shortly after the EP (2018) they present Catwalk, peppered with post-classical, electronics and dreamy pop.

Pianist Hendrik Lasure and drummer Casper Van De Velde have worked hard both separately and together in recent years and have become established artists in the world of creative contemporary music, still at a very young age. Their musical urge to experiment seems untamable and you can find them in edgy electropop bands like "Bombataz" or "In Een Discotheek" as well as dreamy and minimalist jazz / not jazz formations such as "Warm Bad" or "Thunder". Furthermore, they were both recruited by An Pierle and musician/producer Koen Gisen for the An Pierle Quartet, with whom they completed an international theatre tour in 2018.

Their first and most important joint achievement remains SCHNTZL. After the successful self-titled debut from 2016 and the in-between EP "paper, wind" from 2018, they are now releasing their second full album "catwalk".

The album was recorded in the studio of Koen Gisen (also known as the third SCHNTZL or the hat of the isosceles triangle) and appears on February 7 on W.E.R.F. Records.