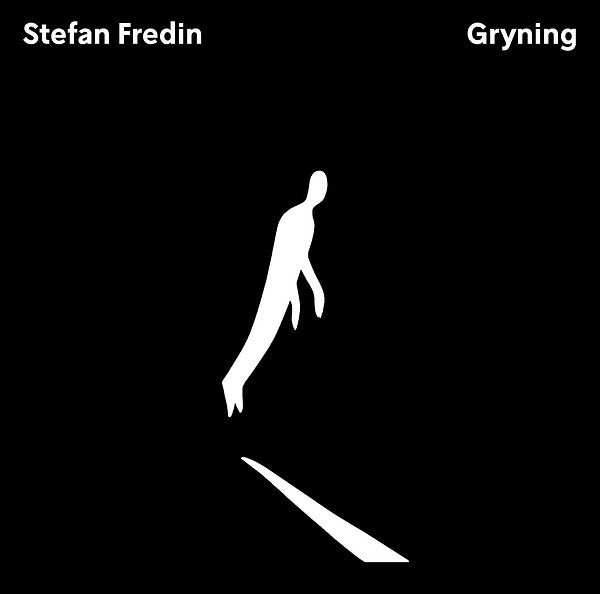 Stefan Fredin would embark on his musical career while still in high school in Saltsjöbaden,­ south of Stockholm, in 1970. After a history lesson on the 30-year war (1618-1648) he and his classmate Pocke Öhrström decided that this would be the name of their band: Trettioåriga Kriget (as the war is called in Swedish). With Fredin on the bass and also writing most of the music, while the lyrics were handled by Olle Thörnvall, the band would evolve into an established group, and in 1974 they released their first album.

Throughout the 1970’s the band would become a well-known but hard to pinpoint key player on the progressive rock scene in Sweden. While many bands of the era were outspokenly political, Trettioåriga Kriget favored more poetic lyrical content and perhaps had more in common with the progressive scene in England than the one in Sweden.

In 1980 they played for a short stint under the shortened name Kriget, but by 1981 all members decided to call it quits in order to focus on solo careers. This was the intention of Fredin, who would form his new project under the name Fredin Comp with the help of Olle Thörnvall, still writing the lyrics to Fredin´s music. Friends helping out included keyboard player Mats Lindberg who by then had already formed the synth/new wave duo Tredje Mannen with Kriget founding member Pocke Öhrström and released an LP on Sonet.

But while Tredje Mannen were geared more towards the gothic, Fredin would employ Lindbergs mastery of electronics towards a more gentle expression on his debut album “Tystlåtna Äventyr” released by Planet Records in 1983. With it’s serene blue sleeve art and sophisticated pop sensibility it explored a mature and sombre approach to the new wave elements it leaned on. The outstanding track was undoubtedly the minimalistic but evocative closing track “Gryning” (Dawn). Using only various synthesizers and a drum machine, Lindbergs airy and melancholic playing create the atmosphere for Fredin´s  vocals about an early dawning over his hometown Stockholm.

Planet opted to release “Gryning” as a 12” single under the artist name Stefan Fredin with another album track as B-side, but how many copies were manufactured is unclear. Between 1985 and 1988, four more singles (mainly on 7” format) were released on Planet under the Fredin Comp moniker.

'The breakthrough that he was hoping for unfortunately did not come ,­ and Fredin would soon shelf his music career in favor of his other career as a dentist. In the 1990s Trettioåriga Kriget reformed and has since then released four new original albums and played many concerts throughout the world." - Fri Form (label re-issueing this record)