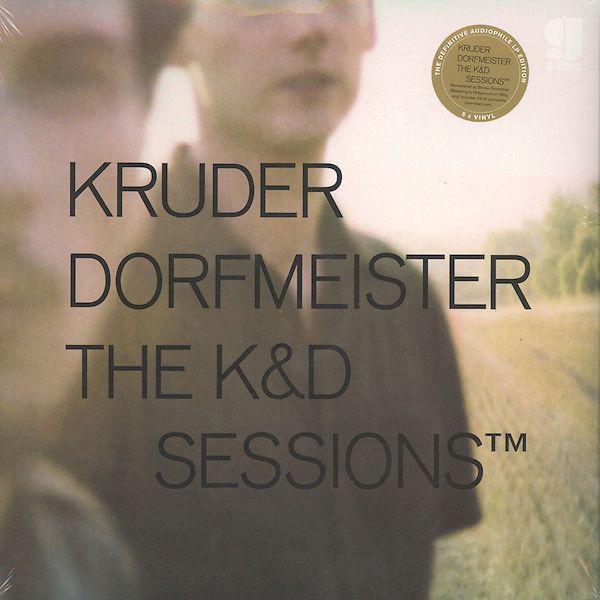 The K&D Sessions is the second DJ mix compilation album by the Vienna-based duo Kruder & Dorfmeister.

The compilation album is a selection of remixes from the previous five years from either Richard Dorfmeister, Peter Kruder or the two together.

The album also contains two original productions. Dorfmeister stated that they worked about two weeks on each remix.

John Bush of Allmusic described the album's sound as " earthy, downtempo and acid-based, even more so than previous mix albums by the pair".