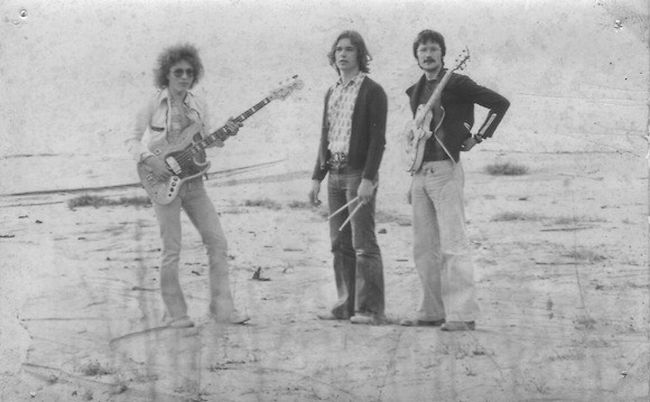 Brainticket is an experimental European krautrock band most active in the early 1970s, and known for its use of exotic instruments and jazz-inspired compositions.

The only constant member was Belgian musician Joel Vandroogenbroeck until his death in 2019.

By the late 1960s, Vandroogenbroeck found inspiration in German krautrock artists Amon Düül II, Can and Tangerine Dream. Under the influence of these groups, Joel and English guitarist Ron Bryer recruited drummer Wolfgang Paap and formed the trio that would become Brainticket.