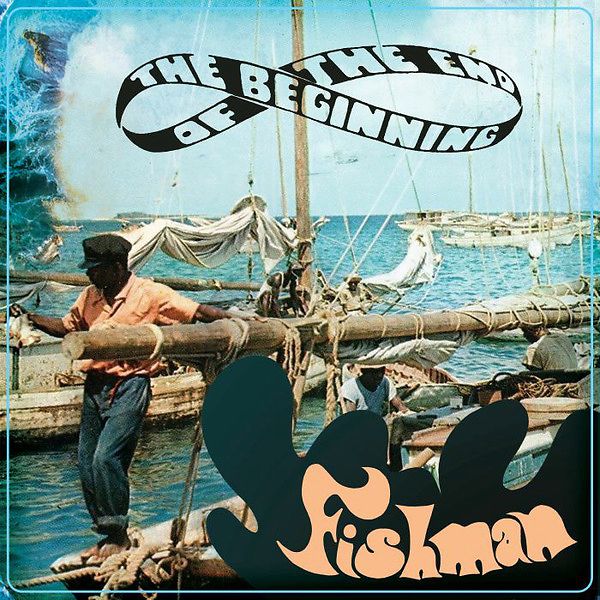 Strut presents an exclusive release for Record Store Day, an 11-minute previously unreleased version of folk-soul gem Fishman from 1972 by legendary Caribbean funk band The Beginning Of The End.

Unearthed recently from the band’s tape archives, Fishman paints a warm picture of life in Nassau. As The Beginning Of The End’s bandleader Ray Munnings remembers, “There was this guy that would walk through the streets early morning – you’d hear him calling ‘Fishmaaan, Fishmaaan!’ He had the catch, fresh from the boats so you could buy grouper, goggle eye and snapper there on your doorstep. The song is a nice way of remembering that slice of island culture from the early ‘70s.”
This newly unearthed version builds from the 45 version, with the band solo-ing and jamming freely: “it’s great to hear this version after 55 years,” Munnings continues, “we would always stretch out in the studio. We were a tight unit with my two brothers and I at its heart. We just naturally played long during our sessions and it’s great to hear the end part here too – we just started talking together, laughing about cooking up some conk stew!” This new release features the rediscovered full length version and the 45 version, originally released as a B-side to Doin’ The Funky Do. It also includes the in-demand full length edit of the band’s rare groove classic, Funky Nassau built from the Part 1 and Part 2 versions. s. All tracks are remastered from the original reel to reel tapes by Peter Beckmann at Technology Works.

More by The Beginning Of The End