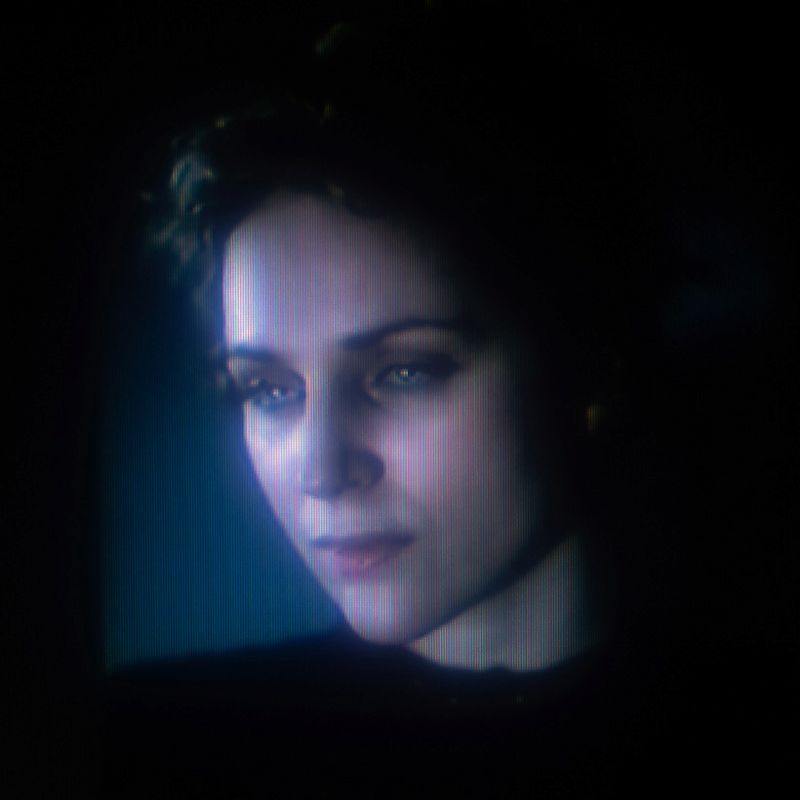 Yes! New music from Agnes Obel, one of the most independent and original artists in contemp music!
€ 23,95
Add to wishlist
PICK-UP AT SHOP / FREE SHIPPING FOR ORDERS WITHIN BELGIUM AND EXCEEDING € 100 (FYI: we notice delays at Bpost which are out of our hands, if you want to be a 100% sure about delivery date, best choose pick-up) / Shipping costs are dependent on various factors and are calculated in your shopping cart. Add this item to your cart to see the shipping cost. Or pick up your order at our store in Ghent.

For almost a decade, Agnes Obel has been one of the most independent and original artists in contemporary music. Now she has returned with new music, releasing the enchanting single “Island Of Doom” ahead of her highly-anticipated new album Myopia, which will be released February 21, 2020 through Blue Note Records in North America, and Deutsche Grammophon in the rest of the world.

Following the same principles as with her previous albums (Philharmonics, Aventine and Citizen Of Glass), which she completed as a one-woman project in her own Berlin home studio, Obel has been under self-imposed creative isolation with the removal of all outside influences and distraction in the writing, recording and mixing process. “The albums I’ve worked on have all required that I build a bubble of some kind in which everything becomes about the album.”

“For me the production is intertwined with the lyrics and story behind the songs,” says Obel. This is precisely what makes her music so compelling and the same is true with Myopia. “Paradoxically, for me I need to create my own myopia to make music.” Obel was experimenting with techniques of recording processing, warping and pitching down vocals, strings, piano, celesta and lutheal piano, finding ways to melt these elements together to become one and twisting them in a way that you feel at home within the sound she conjures throughout the record.

Although Obel’s music can often curate a monologue of modern-day dystopian-esque news stories that we are all now subject to, the contents of “Island Of Doom” are much more personal, as she explains: “The song is made up of pitched-down piano and cello pizzicato and vocals, all choirs are pitched down and up… In my experience when someone close to you dies it is simply impossible to comprehend that you can’t ever talk to them or reach them somehow ever again. They are in many ways still alive because in your consciousness nothing has changed, they’re still there with everyone else you know.”

The official music video to accompany “Island Of Doom” is also released today. Created by long-term collaborator and partner Alex Brüel Flagstad, the video perfectly visualizes the experience and mystery of Myopia, which can be defined as “the quality of being short-sighted.”