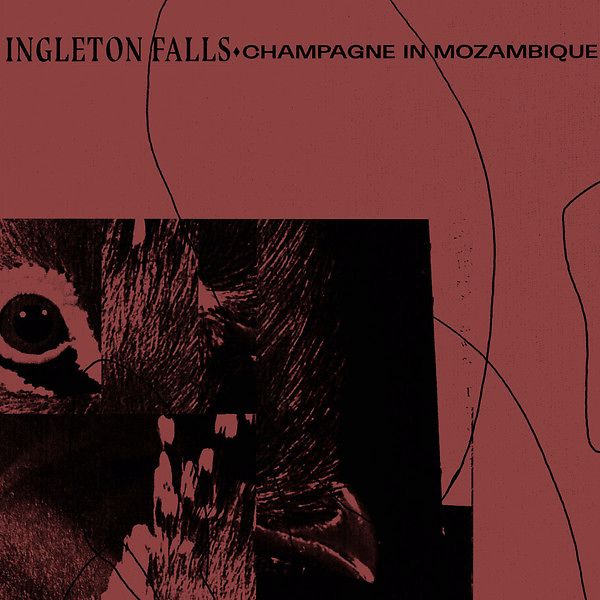 Isle Of Jura’s second longplayer reissue is an album from Ingleton Falls that touches upon Ambient, Dub, House and Balearic styles and was originally released in 1991 as a limited run of 100 self distributed cassette tapes

Ingleton Falls are Andy Hannam Seymour and Andy Eardley from Tyne and Wear in Newcastle. Having come from a more traditional band background originally, Ingleton Falls was their electronic project and the result of a love of acts like Dub Syndicate, African Headcharge, Gary Clail, The Orb and The KLF.

Andy Hannam Seymour remembers “It was a very creative time musically, there was a lot going on around us that used new technology. I was excited by the possibilities. Up until then I'd been playing guitar with a more traditional drums/bass/guitar/vocal band with all the 'musical differences' that entailed (the two bands ran side by side for a while). I also liked the idea that you could write and record a piece of music that was ready to release yourself, rather than it being a demo or having to pay a lot of cash for studio time. That DIY aspect was a lot of fun.”

The album is split into 2 parts, ‘Aware’ and ‘Unaware’. Andy explains “We decided that 'side1' and side2' were pretty dull and came up with the aware and unaware division based on a kind of enlightened and unenlightened mind kind of idea. The unaware side had the tunes with themes like necrophilia and samples of christians and the aware side was more expansive mindful themes.”