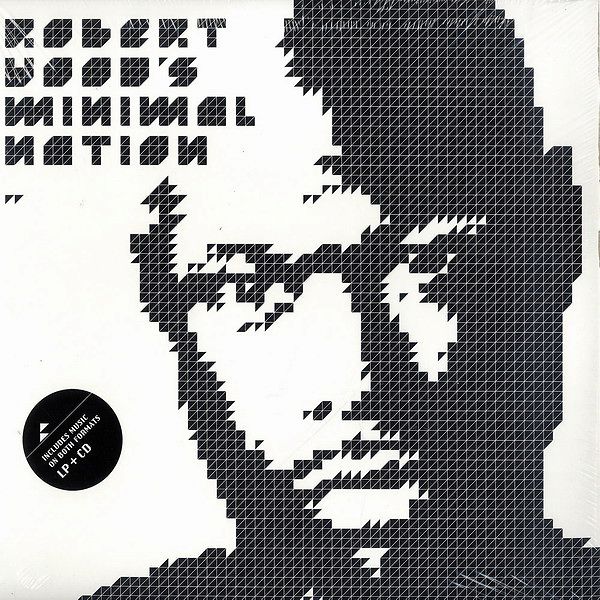 One of the most important and defining techno records ever made. The birth of minimal techno!
€ 29,95

Robert Hood's Minimal Nation is justly revered as one of the most important and defining techno records ever made.

His iconic 1994 masterpiece stripped dance music back to the barest of elements yet retained a loose and dirty funk that many so called 'minimal' records lack today.

Having inspired 1000's of producers and DJs across the globe and starting a genre a decade before it was popularly recognized nothing before or since has sounded like it.

Drawing from Chicago house, Detroit techno and Midwest funk bands, the pivotal album's pared-down style laid the blueprint for the fledgling minimal techno sound of the '90s. The album was last reissued on Hood's imprint in 2015.

Originally released on Jeff Mills' Axis Records imprint in 1994, the pioneering minimal techno LP will be repressed on triple white vinyl and CD through Hood's M-Plant imprint in August. In addition to all remastered tracks, the special edition release will come with the unreleased "SH-101," which was made during the Minimal Nations sessions, as well as the rare "Self-Powered."