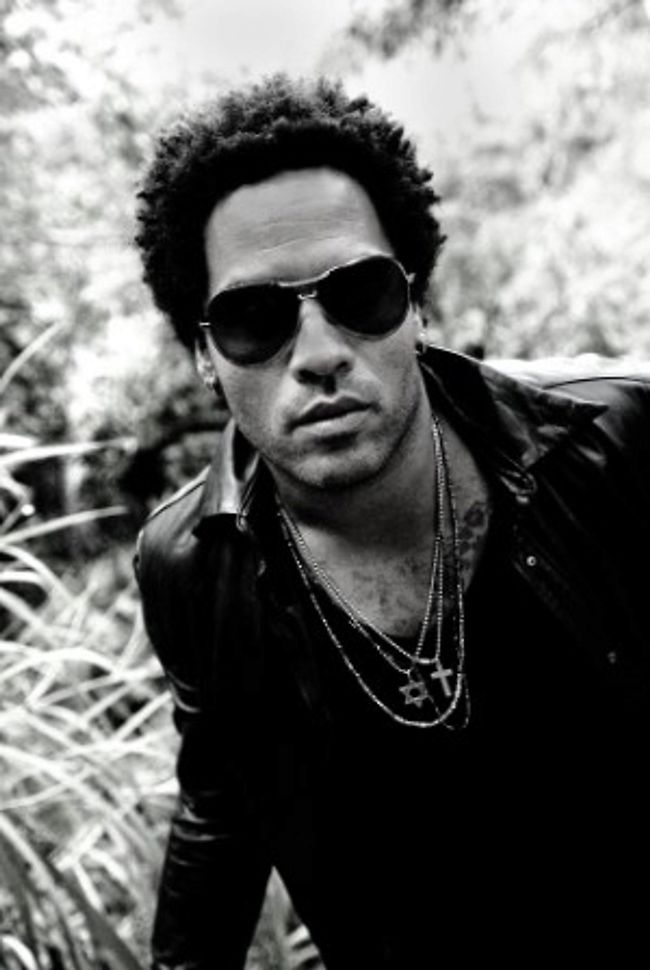 Leonard Albert Kravitz is an American singer, songwriter, musician, record producer, and actor. His style incorporates elements of rock, blues, soul, R&B, funk, jazz, reggae, hard rock, psychedelic, pop, folk, and ballads. Leonard began banging on pots and pans in the kitchen, playing them as drums at the age of three and no much  later decided he wanted to be a musician . He began playing the drums and soon learned how to play the guitar. Kravitz came from a very musical background as his father was a jazz-promotor for the likes of Duke Ellington, Count Basie, Aretha Franklin and many more.