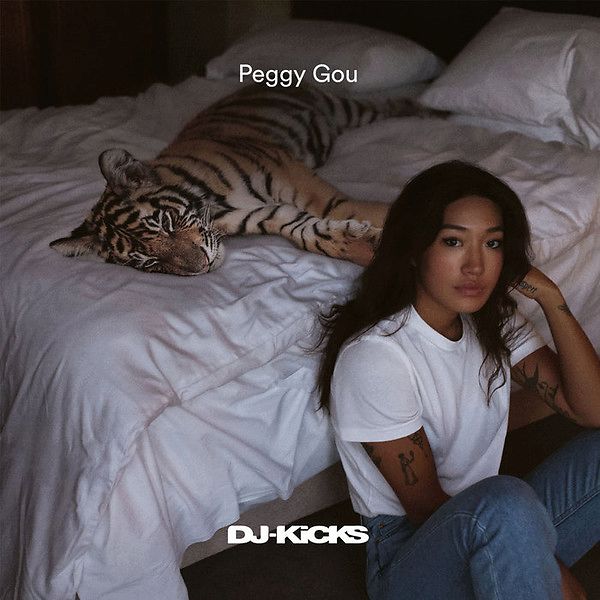 Peggy Gou’s short career has been one of milestones. Since she first appeared on the scene in 2016, she’s released records on the storied Ninja Tune label, bagged a Mixmag cover, and was the first South Korean DJ to play the hallowed halls of Berghain. Now, another achievement can be crossed off her ever-dwindling bucket list – a !K7 DJ-Kicks compilation, another marker for the cream of the crop of the international DJ elite.

Across the tracks, Gou demonstrates the breadth of the music that has influenced her, from legendary stalwarts such as Aphex Twin, to deeper cuts like the 90s Andrew Weatherall mix of The World According to Sly and Lovechild – an early highlight of the mix that pairs exquisitely uplifting vocals with deep, dank house.

There are a few exclusives at play here, like I:Cube’s Cassette Jam 1993, a track that the French producer shared with her from a hard drive of unreleased gems. But, unsurprisingly, Gou really shines on her own track, Hungboo, which plays like a morning chorus of a forgotten jungle: birdsongs and bongos, percussive kotos and shuffling backbeats. Much like her DJ-Kicks comp, it’s steeped in the sort of eclecticism that not only makes for an interesting listen, but reveals a musical knowledge that only comes from years of curiosity.